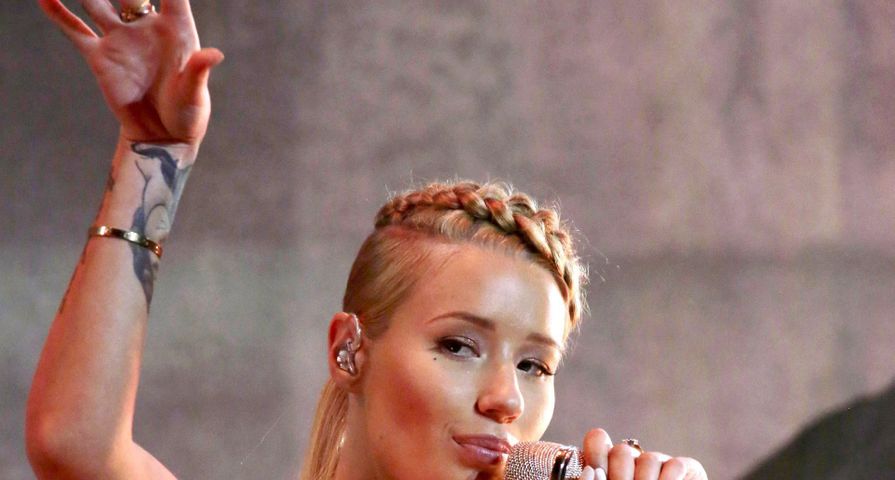 Iggy Azalea disappointed a lot of fans when it was announced on Tuesday March 10 that she would be postponing The Great Escape Tour for several months. Initially, several reports indicated that the rapper’s team had canceled the tour altogether due to poor ticket sales and internal conflicts with her management team, however they clarified that is not the case and the tour has only been rescheduled.

Denying that there is any conflict between the 24-year old Australian rapper and her record label, Def Jam Recordings issued a statement saying that the tour was rescheduled “due to production delays,” and that “to accommodate for creative team availability and tour productions, it was determined that the tour will not be ready this spring.”

“It is extremely important to Iggy that she delivers the show she envisaged to share with her fans and that requires more time in development.” Azalea’s management team echoed that statement on her Twitter account writing “Iggz HQ: The tour getting pushed back only means that it’ll be way more amazing than it would’ve been in April. Good things take time.”

The problem is that it will have to be “way more amazing” without its two original opening acts: Nick Jonas and Tinashe who will be replaced by yet to be determined artists for the new tour dates.

The first show was supposed to take place in just over a month on April 14 in Fresno, California but the postponed tour has Iggy’s first show happening on September 18 in San Diego, California instead.