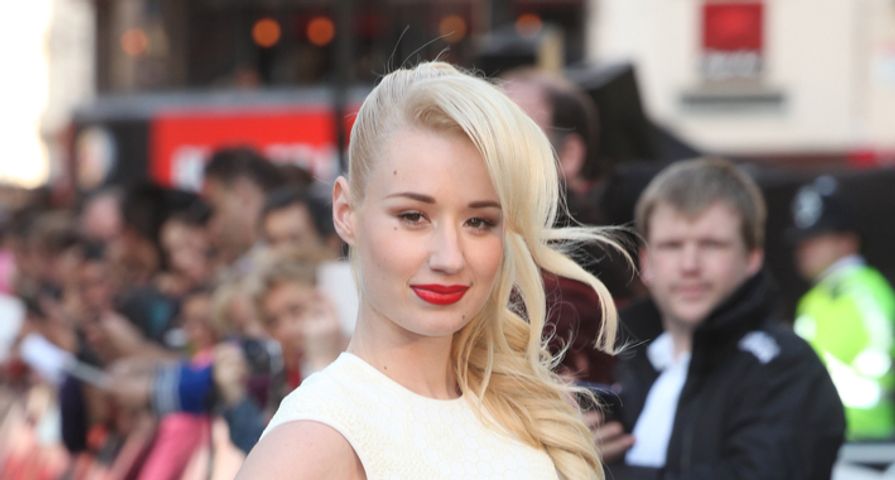 A feud is brewing between Iggy Azalea and Azealia Banks.

It all started when Banks dissed Azalea in a radio interview with Hot 97 on Thursday. “I feel like, in this country, whenever it comes to our things, like black issues or black politics or black music or whatever, there’s always this undercurrent of kinda like a ‘F— you,'” she said.

Azalea took to Twitter to fire back, in front of her 3.5 million followers.

“Special msg for banks: There are many black artists succeeding in all genres. The reason you haven’t is because of your piss poor attitude,” Azalea, an Australian, wrote. “Your inability to be responsible for your own mistakes, bullying others, the inability to be humble or self control. It’s YOU!”

“You created your own unfortunate situation by being a bigot and don’t have the mental capacity to realize yet. Probably never will,” she wrote. “Now! rant, Make it racial! make it political! Make it whatever but I guarantee it won’t make you likable & THATS why ur crying on the radio.”

She added: “Enjoy continuing to bang your head against that metaphoric brick wall & Savor this attention. I’m the only way you get ANY. You’re poisonous and I feel genuinely sorry for you because it’s obvious at this point you are a MISERABLE, angry human being. Regards!”

Whose side are you on?