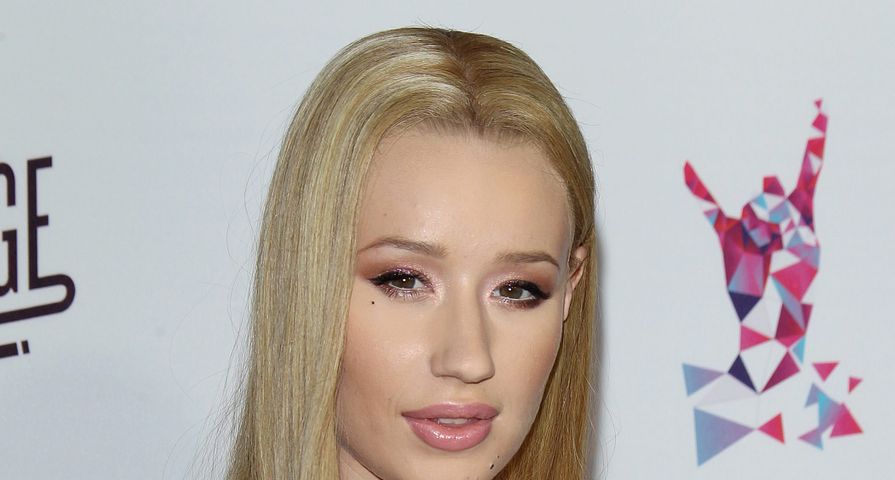 Did you know hit Australian rapper Iggy Azalea is married? Yeah, either did she.

In a very strange legal controversy, Azalea’s ex-boyfriend has filed divorce papers which name her as his common-law wife.

Hefe Wine also known as Maurice Williams started a legal battle when he submitted the papers in Texas, where apparently a couple are considered married if they live together for a prolonged period of time and present themselves as husband and wife.

According to Hefe he and Azalea began living together in 2008 and did not begin living apart until 2013, which qualifies as enough time to be considered common-law husband and wife under the law.

In filing the papers, Hefe is asking the judge to recognize the time as a marriage and to prevent Iggy from selling assets they came into possession of during their “marriage”.

If it is indeed legally acknowledged as a marriage, that means all of her music during the time of the union becomes equal property of both parties, music that is now worth millions.

A source from Azalea is adamant that she never presented herself as Hefe’s wife and did not agree to any marriage and knows that this is just an attempt to get money from her.

It is well known that Azalea is now in a long-term relationship with Los Angeles Lakers star, Nick Young. The couple were most recently seen leaving a hospital together after his thumb surgery.

Also Check Out: 15 Of Hollywood’s Most Expensive Divorces