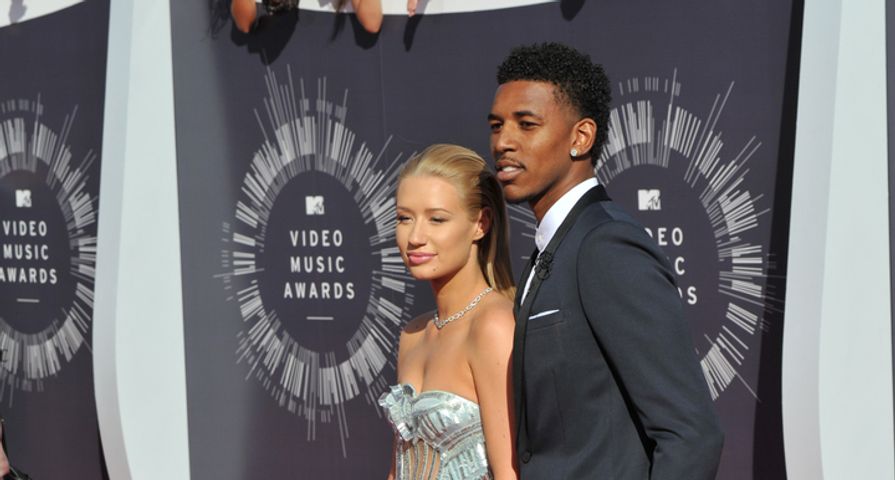 After a 1-year engagement, Iggy Azalea and her fiancé Nick Young have ended their relationship.

The 26-year-old Australian rapper announced her break-up from the LA Lakers player on Sunday. On Instagram she wrote, “Unfortunately although I love Nick and have tried to rebuild my trust in him – It’s become apparent in the last few weeks I am unable to.” Young was involved in a cheating scandal three months ago after a video emerged of him boasting that he’d been with other women besides Azalea. The video was reportedly posted online by his teammate D’Angelo Russell by accident.

Azalea initially denied the cheating allegations. In April, she talked about the rumors on The Ellen DeGeneres Show by telling the host she was still happily engaged to Young. “We’re good. There isn’t any [controversy] at home, just on the Internet.” In contrast, Young appeared to confirm the video was true. In a post-game press conference he said, “what happened is what happened.”

Despite the controversy, Azalea wished Nick a happy future. I genuinely wish Nick the best. It’s never easy to part ways with the person you planned you’re [sic] entire future with, but futures can be rewritten and as of today mine is a blank page.”