Idris Elba In Talks For Star Trek 3 As Possible Villain 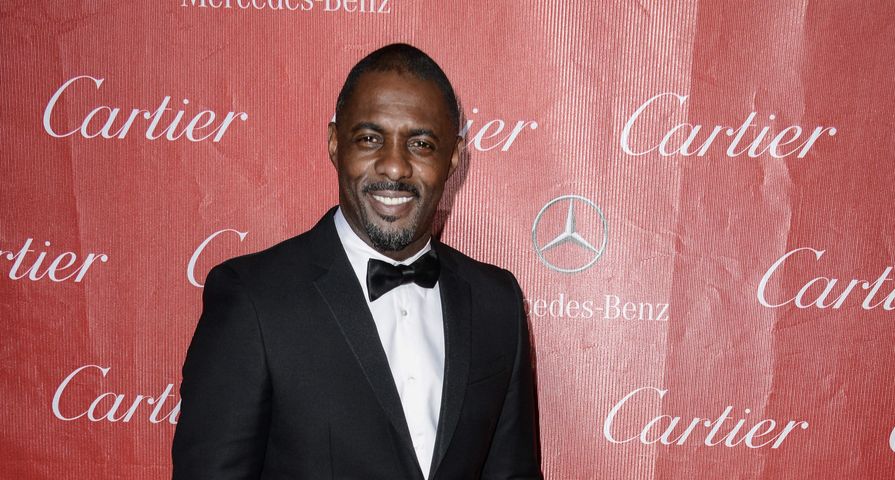 With the major success of the Star Trek reboot beginning with 2009’s Star Trek and 2013’s Star Trek Into Darkness, many are anticipating what direction the new crew will go in with Star Trek 3, due out in July 2016.

After one of the biggest actors of the moment, Benedict Cumberbatch starred in Into Darkness as the villain Khan, multiple reports indicate that Paramount Pictures is eyeing up another big British actor, Idris Elba, to star as the villain in the franchise’s third installment.

Early speculation indicates that the main villains of the film could indeed be the fan favorite Klingons, meaning Elba would be taking on a role made most famous by Michael Dorn in The Next Generation series of the franchise, however details about Star Trek 3 are being kept largely under wraps and neither Paramount or Skydance have commented on the plot.

It has also been announced that J.J. Abrams has stepped away from his directing role for the movie as he focuses on the finishing touches and release of Stars Wars Episode VII- The Force Awakens and has been replaced by Fast & Furious director Justin Lin.

Meanwhile Simon Pegg who plays Enterprise engineer Scotty has also been announced as co-writer and all of the first two films’ stars as expected to return including Chris Pine, Zacahry Quinto and Zoe Saldana.

Also Check Out: 14 Hottest Male Celebrities In Their 40s