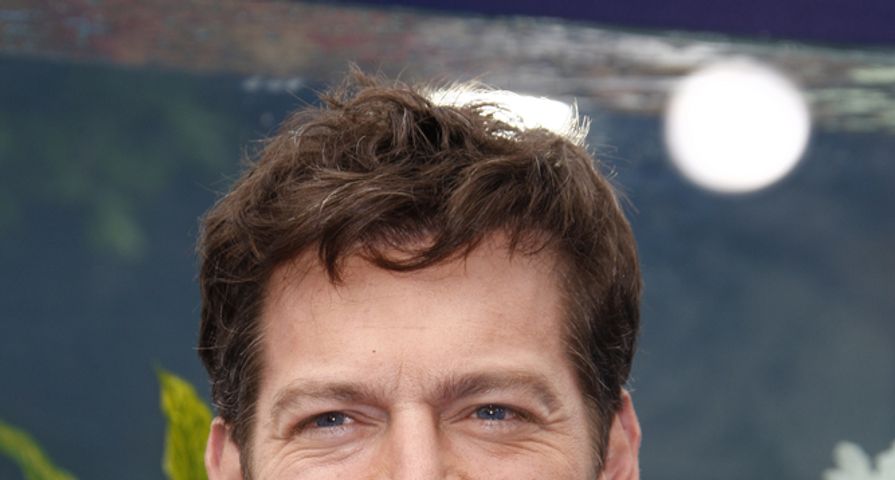 Helga Esteb / Shutterstock.comAfter hoping Fox and the Producers of American Idol would lay the show down gently after last season, new life has been breathed into the competition this year, due in large part to judge Harry Connick Jr. This is the first time the show has ever had a musician of his caliber in the mix, and he’s not at all shy in offering criticism to the contestants.

After contestant, Jessica Meuse, offered her rendition of Foster The People‘s Pumped Up Kicks, Harry Connick Jr. took exception, and suggested Jessica wasn’t really engaged with what the lyrics were saying. Fair enough, she did sing with an odd smirk, or smile throughout the performance, and we’re all aware what the lyrics are suggesting. Harry was merely offering his own commentary on how she might have approached the performance from a different perspective.

Honestly, though, does it matter? It’s American Idol? Is Jessica Meuse going to lose votes because she was smiling while singing Pumped Up Kicks? Probably not. The producers cut these kids to look how they think they should, offering as much differentiation between all contestants as possible. It’s not hard to imagine that many contestants are more concerned with their hair and makeup as they hit the stage–it’s preached to the contestants that it’s all show business. That stated, there’s also no such thing as bad publicity. Jessica Meuse getting the extra coverage because of her “smile?” Smile on, Jess, it’s good for business and ratings, and especially for getting your name out there.

To see how Harry reacted to Jessica’s apparent “less-than” performance, check out the video below.