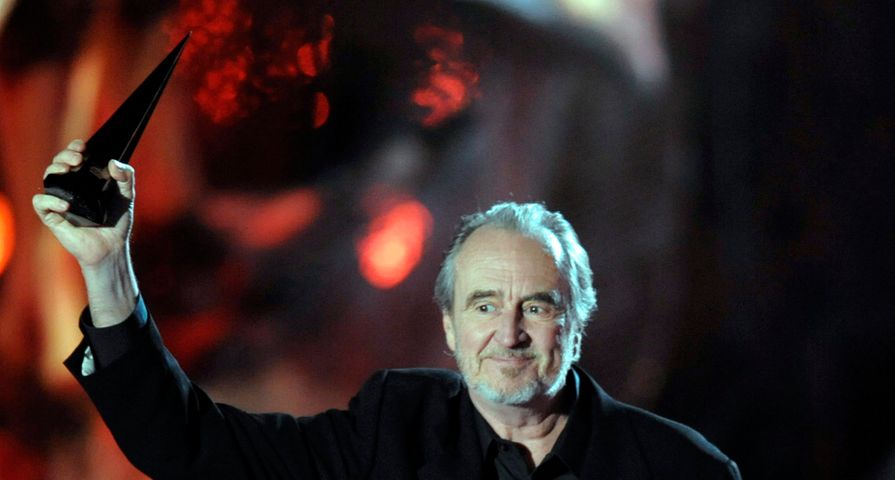 The man behind a lot of the most notable horror films of the past few decades, Wes Craven, has passed away at the age of 76, many outlets have confirmed.

Craven died on Sunday, August 30, in his Los Angeles home, surrounded by his family after battling brain cancer his family has stated.

Craven reinvigorated the genre with a new style of blood and horror, most notably by creating the villain Freddy Kreuger in the Nightmare on Elm Street series, which includes eight films and starred Robert Englund. Craven is also behind the massively popular Scream series, which includes four films spanning from 1996 to 2011, as well as The Last House on the Left and The People Under the Stairs.

His work as a director, producer and writer both in televison and film has solidified Craven as one of the best in Hollywood, and he had continued his hard work through his battle with brain cancer, recently signing a deal with Universal Cable Productions for the Syfy Network.

Many have taken to social media to express their condolences over the loss, including the celebrities and teams that worked with him such as Courteney Cox who wrote, “Today the world lost a great man, my friend and mentor, Wes Craven. My heart goes out to his family.”

Craven is survived by his wife, sister, son, daughter, stepdaughter and three grandchildren.