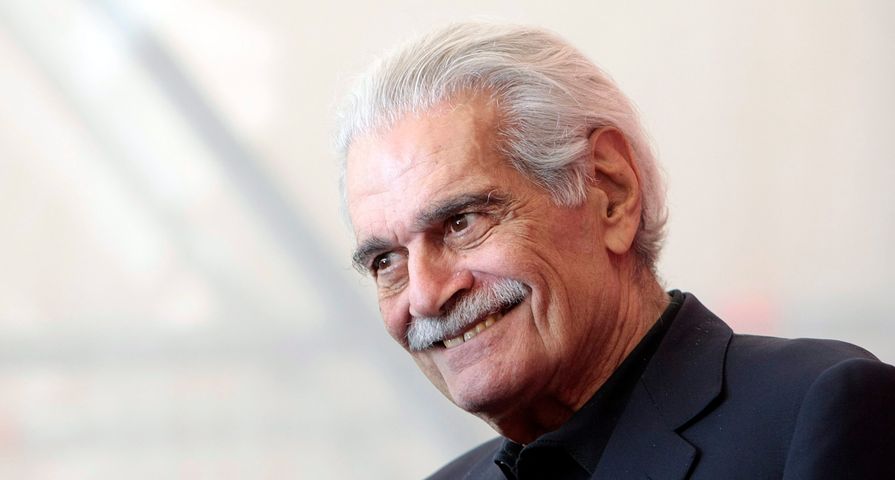 One of Hollywood’s most iconic actors Omar Sharif has passed away at the age of 83 on Friday, July 10, many sources have confirmed. He passed away in Cairo after suffering a heart attack. Earlier this year, he been diagnosed with Alzehimer’s disease.

Sharif, whose real name is Michel Shalboub, was from Alexandria, Egypt, and was best known for his role in the 1962 classic Lawrence of Arabia as Sherif Ali and he also played Yuri in 1965’s Doctor Zhivago.

Sharif won a Golden Globe for both roles. He won Best Motion Picture Actor in a Drama for Doctor Zhivago and Best Supporting Actor for Lawrence of Arabia. He also won several other awards throughout his career.

According to IMDB, Sharif racked up 118 acting credits to his name, starting with 1955’s Devil of Sahara and has one last short film from 2015 in post-production.

Sharif was married for 19 years to the late actress Faten Hamama, but the couple divorced in 1974 and he is survived by his son Tarek Sharif and his two grandchildren.