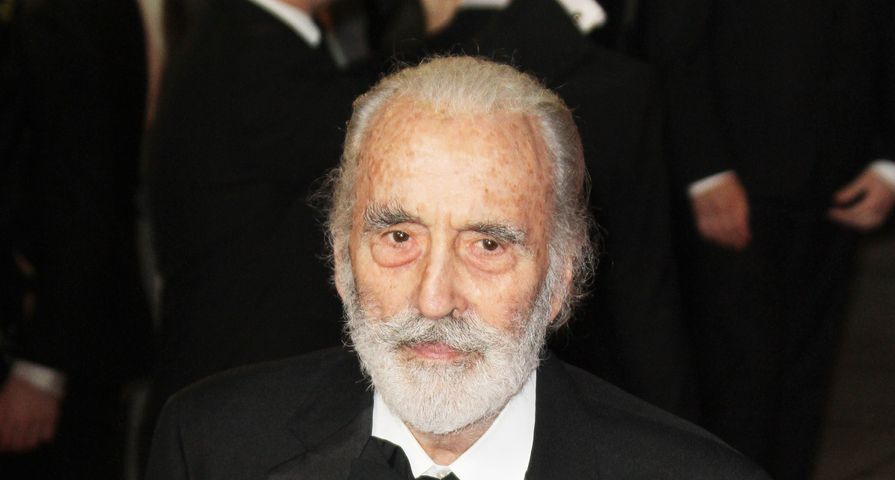 Hollywood has lost a true legend after the passing of iconic actor Christopher Lee who reportedly died on Sunday, June 7 at the age of 93.

According to The Guardian, Lee, who is most recently known as Saruman from the Lord of the Rings trilogy, passed away at the Chelsea and Westminster Hospital in London after being hospitalized for respiratory problems and heart failure.

Lee has one of the longest lists of acting credits in Hollywood after he began acting in 1947, becoming famous through the horror genre and starring as the original vampire Count Dracula in several films starting in the 1950s to the 70s.

A truly great actor, he is most remembered for his roles in 1973’s The Wicker Man,  as a Bond villain in 1974’s The Man with the Golden Gun, as Count Dooku in Star Wars and of course his role in The Lord of the Rings.

Lee’s wife of more than 50 years, Brigit, held off on releasing the news of his death until after close family members had been informed, and now tributes are already pouring in.

“Making films has never just been a job to me, it is my life, ” Lee stated in 2013. “I have some interests outside of acting – I sing and I’ve written books, for instance – but acting is what keeps me going, it’s what I do, it gives life purpose.”