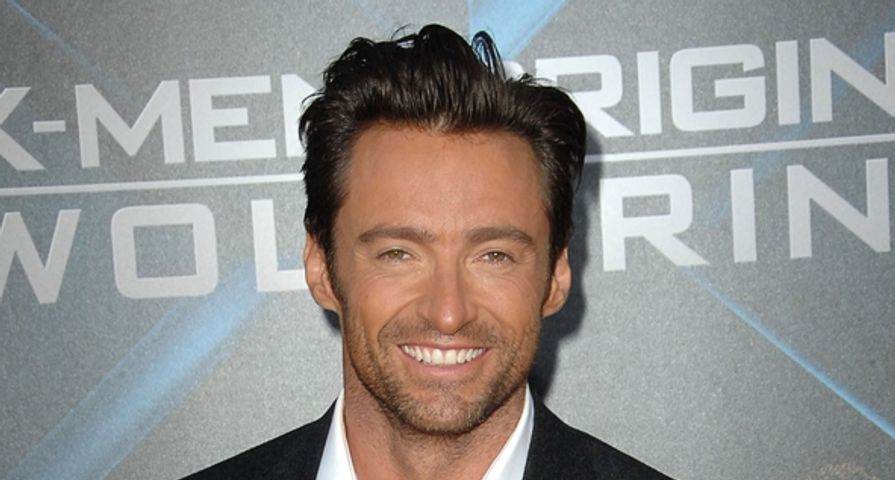 While he may play the immortal and fast-healing, Wolverine in the X-Men series, in real life 46-year old Hugh Jackman is having an ongoing battle with skin cancer.

The actor has spoken out about the reality of skin cancer after his wife noticed a spot on his face requiring him to have basal cell carcinoma surgery in November 2013.

He then had to have a similar surgery again in May and has revealed he had to be treated for a third time just recently.

With skin cancer treatments the Aussie actor always posted Instagram photos of himself with a bandage on his nose where the treatment was focused.

With this third round of treatment however, he used the opportunity to advocate the importance of sunscreen and taking care of your skin from harmful sun rays.

Jackman posted an image of the spoken-word song, “Everybody’s Free (To Wear Sunscreen)” along with his own caption which was, “SUNSCREEN!”

A rep stated that the star is doing just fine and luckily this particular type of skin cancer is very treatable if caught early.

While he constantly urges fans to get checked and use sunscreen, Jackman attributes developing cancer to growing up in Australia but never wearing sunscreen and knows he will probably have to have more treatments, stating previously,  “Which is not uncommon for an Aussie particularly from English stock growing up in Australia where I don’t remember ever being told to put sunscreen on.”