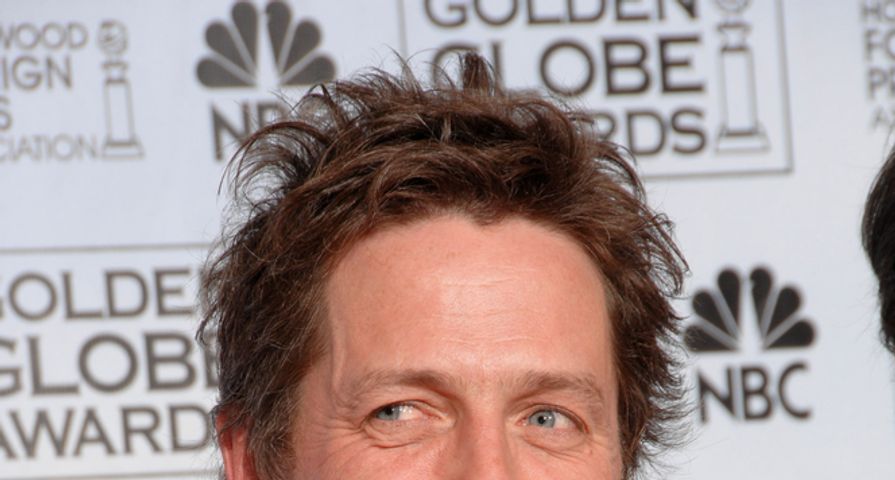 Although Love Actually premiered more than 15 years ago – recently, Hugh Grant, Colin Firth, and Richard Curtis have opened up about one of the most iconic scenes from the film.

Grant, Firth and Curtis were all featured in the career retrospective Hugh Grant: A Life on Screen, which is part of the BBC’s Christmas programming scheduling. In a clip shared with Variety, Grant goes on to describe his famous dance in the beloved film as “absolute hell,” and insisted that the dance sequence was unrehearsed. However, Curtis says differently. He joked that Grant had practiced and that, because of the actor’s “dirty behavior in discos across London,” he was “quite good at dancing.”

Grant’s costar Firth said that the Love Actually star “made a terrible fuss” about the scene, and Grant himself admitted that he dreaded the shoot. “I thought, ‘That’s going to be excruciating, and it has the power to be the most excruciating scene ever committed to celluloid,'” the 59-year-old actor revealed.

“Imagine, you’re a grumpy 40-year-old Englishman, it’s seven in the morning, you’re stone-cold sober and it’s like, ‘Okay Hugh if you’d just like to freak out now,'” Grant concluded his thoughts about the scene.

In contrast, Grant strutting his dance moves through 10 Downing Street to the Pointer Sisters’ song “Jump (For My Love)” became one of the film’s most beloved scenes.

Hugh Grant: A Life on Screen is set to premiere on December 23 in the U.K. and will be repeated on December 26. The Grant-focused documentary is produced by Whizz Kid Entertainment and BAFTA Productions for BBC Two.