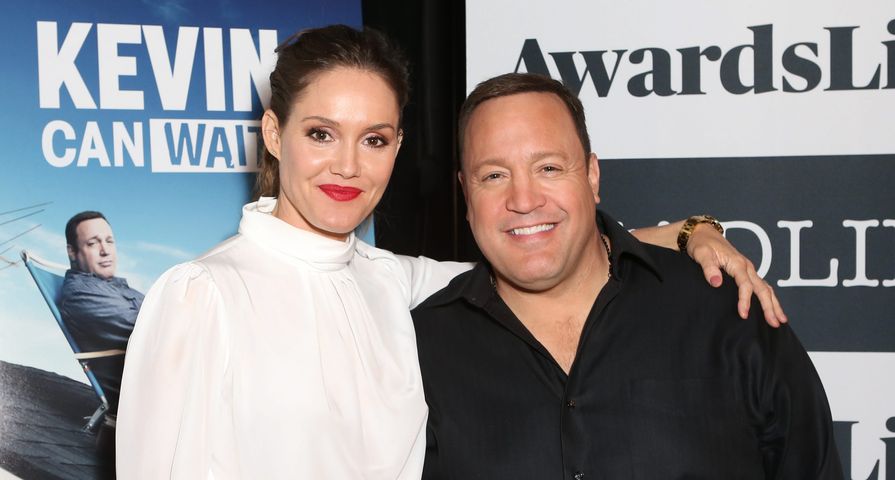 In one of the most talked about and unexpected deaths on a sitcom, Kevin Can Wait killed off the matriarch of the family, Donna (Erinn Hayes) and fans were left shocked.

After the season two premiere, fans were equally as confused and the show never truly revealed how Donna passed away. Instead, they opted to premiere season two picking up over a year after the death of Donna and showing Kevin running the household.

It was revealed to viewers that Donna had died through a postcard from his wife’s gym saying they missed her to which he looks at it and says “so do I.” Just before Kendra’s wedding to Chale, Kevin mentions Donna one more time near the end of the episode and says, “We’re just missing one thing. I know. I wish Mom was here, too. She’d be very proud of you.”

The controversial shift in characters made headlines this summer, especially when it was revealed that Kevin’s former King of Queens costar Leah Remini would be taking Hayes’ place as the lead female character of the show. Remini appeared throughout the episode to support Kevin and help Kendra plan her wedding.

Ahead of the premiere, executive producer Rob Long told TV Line that Donna’s death would change the story line of the sitcom in a dramatic way. “The goal was to give Kevin’s character a real drive and a real predicament [involving] how a family comes back together [after tragedy].” Long added, “Also, out of respect for the character of Donna—and certainly the way that Erinn Hayes portrayed her—it seemed like the only right and fair way to treat her character.”

Kevin Can Wait airs Mondays at 9 p.m. on CBS.