How Angelina Jolie Honored Her Mother At Her Wedding 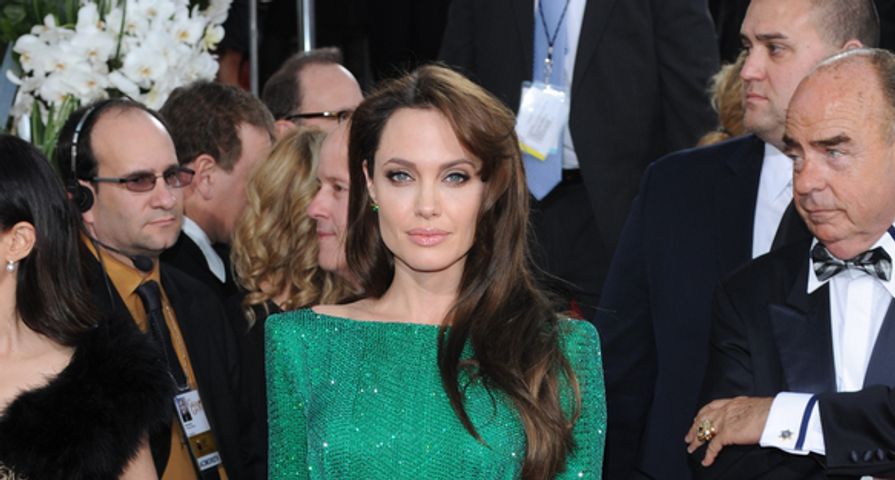 At her wedding to Brad Pitt last weekend, Angelina Jolie paid tribute to her late best friend: her mother.

Angelina, who lost her mother Marcheline Bertrand to ovarian cancer in 2007, remembered her with jewelry and a special dedication.

“Brad had a dedication to Marcheline engraved inside the chapel where we stood,” the 39 year-old told People magazine. When Angelina and Brad, 50, officially said the words “I do,” they stood on a stone that had the tribute to Angelina’s mother etched into it.

Angelina and her brother, James Haven, also wore special jewelry in remembrance of their mother. “I also wore a little flower ring that was hers, and Jamie wore an angel pin from her jewelry box,” Angelina explained.

Angelina and her mother were very close; Angelina once called her a “best friend.” Angelina has carried on her mother’s tradition of helping others, saying, “She believed nothing would mean anything if you didn’t lead a life that was of use to others.”

As a special representative for UNHCR, the U.N.’s refugee agency, Angelina has recently fought to help Syrian refugees. “Three million refugees is not just another statistic,” she said in a stement. “It is a searing indictment of our collective failure to end the war in Syria.”