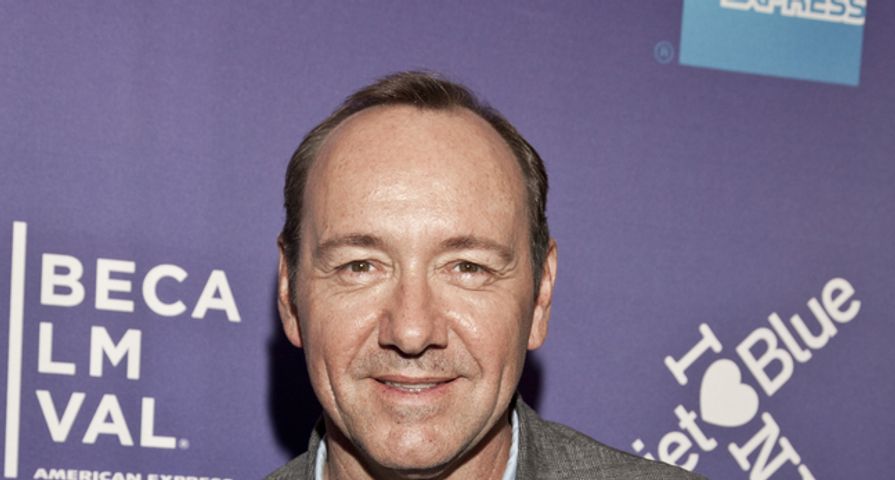 Well. Now you have your weekend plans.

It’s OK if you just admit that you’ll be locking yourself into binge watch mode. It is understood that you have to catch up with the Underwoods.

House of Cards Season 3 is available to stream on your Netflix friendly devices… now. No doubt, some of you reading this are going to become ill at work this afternoon, or you’ll “drink too much” coffee, and have an oddly excessive amount of trips to the bathroom. Nobody blames you.

Yes. For those of you who were left dangling at the end of Season 2, there is a loose end that is tied up within the first act of Season 3. Maybe you can get that first few minutes in during an afternoon break, or dial it in on your phone before you venture from the office on your Friday commute.

You might want to wait until you get home, get some good grub in your belly and then curl up under a blanket for a long night of episode-episode-episode-episode-oops, I fell asleep 14 minutes in, rewind, finish episode-go to bed, then wake up to an episode… Season 3 Binge Party.

Is Season 3 worthwhile? Were Seasons 1-2? Considering story line, President Underwood is enduring a rough go of the presidency his first 6 months in. His approval rating is plummeting, his wife, Claire Underwood, played by the incomparable Robin Wright, desires her own political legacy, and all the while the president has to deal with folks like real-life satirists inserted into the fictional realm. Oh yes, it’s none other than Stephen Colbert.

You’ll be cross-eyed before Monday. Just remember to get up, and walk around, do some stretches… don’t let your muscles dive into atrophy as you enjoy Season 3.