HGTV’s Flip Or Flop Confirmed For Another Season Amid Divorce 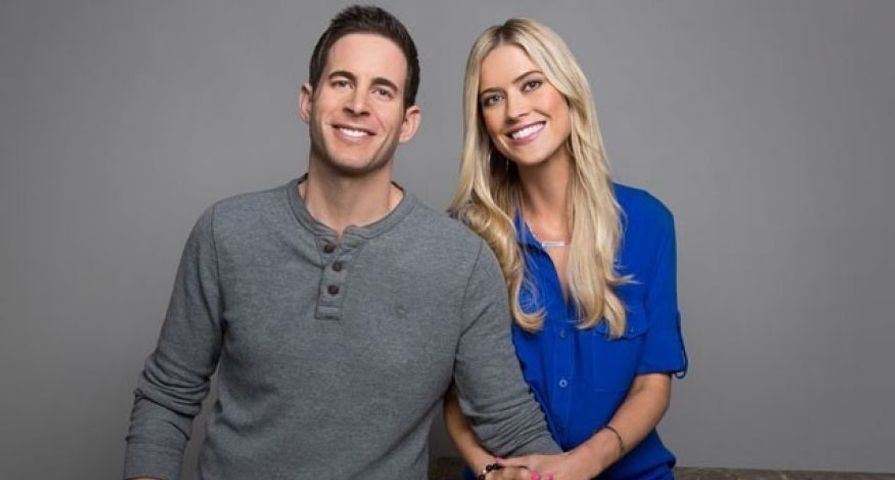 The show must go on! Christina and Tarek El Moussa have been confirmed to host another season of Flip or Flop despite their messy split. The couple are set to host a 20-episode extension of season 7 which will premiere on HGTV in December.

The couple separated in May 2016 after an explosive fight which ended with Christina, 33, calling 911 to report that Tarek, 35, had fled the house with a gun into a forest behind their house in California. But the two didn’t go public with their split until December 2016 right before their newest season was set to air.

After news of their divorce broke, Christina admitted the two of them had been driving separately to work for a long time, but continued to host seminars together and film. “We had fun onstage together and went home to different houses, but we both went home happy. It’s comfortable for us to work together,” said Christina. Their job is their number one priority despite the fact that they no longer want to be married. “Tarek and I have been working together for a long time and we look forward to continuing to work together on Flip or Flop,” she said. Tarek added: “From the beginning, HGTV has shown Christina and me tremendous support and we are excited to go out there and flip many more houses for Flip or Flop.”

In addition to maintaining their co-hosting gig, the reality stars have also managed to successful co-parent their three children. “The kids are really happy, they’re healthy; Tarek and I are in a good spot. We have a lot of things that we’re working on, cool things coming in the future, so we’re just looking forward,” said Christina in an interview with Entertainment Tonight.