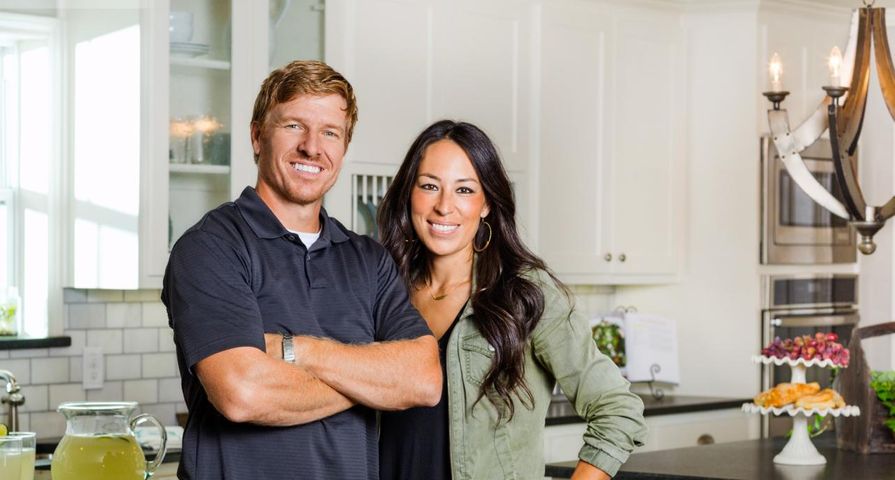 Another one on the way!

A couple months after shocking fans with the news that their beloved hit HGTV series Fixer Upper is coming to an end after its fifth season, Chip and Joanna Gaines have another big surprise for everyone — they’re expecting their fifth child!

The two took to their social media on Tuesday, January 2 to share the big news with an absolutely hilarious Instagram picture. Chip shared a photo of himself and his wife adoringly looking at his “baby” belly while Joanna’s real baby bump can be seen under her sweater. Gaines captioned the photo, “Gaines party of 7.. (If you’re still confused.. WE ARE PREGNANT) @joannagaines.”

The two beloved HGTV stars are already parents to Drake, 12, Ella, 11, Duke, 9, and Emmie Kay, 7, and after the news that their series was ending, Chip explained they wanted to focus on family and he was honest about wanting more children. “We had four babies right before the show started and then we’ve had zero babies since the show started,” he told ABC News. “For me, I’m really excited to go back and try to maybe … try to make some more babies.”

The pair also opened up about rumors of “marital issues” between them admitting although their relationship was fine, they were worried that by continuing on with the show, problems would arise. “Look, I’ll give [the rumors] a little credence,” Chip said on the Today show in October 2017. “For us, the most important thing in the world is Jo and I’s relationship, followed very quickly by these four beautiful kids [of ours]. We didn’t want to push it, to redline it for so long that we woke up and realized we are at a point of no return. We wanted to take a step back and focus on what is absolutely the most important thing to us.”

Congratulations to the Gaines family!

Gaines party of 7.. (If you’re still confused.. WE ARE PREGNANT) @joannagaines