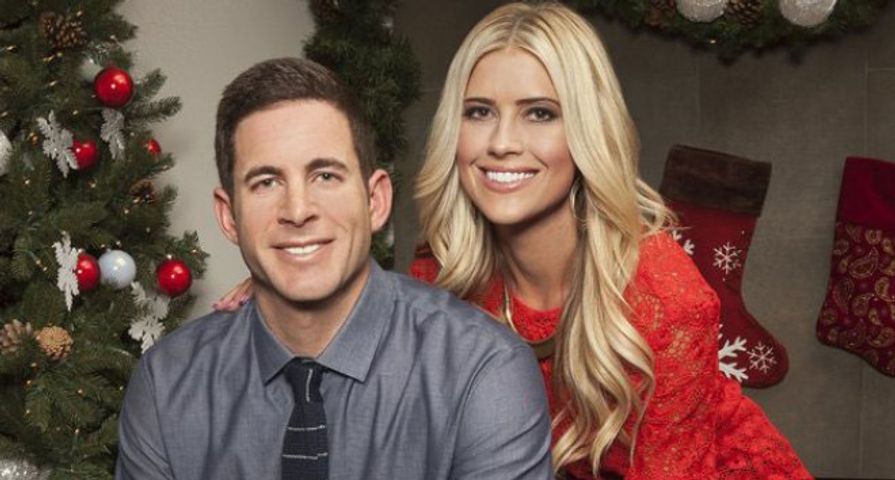 Now that the focus is on the news of their shocking split, the pair have broken their silence and opened up about their separation to People magazine. “We decided to separate while we reevaluated the next steps in our married life,” the pair told the publication. “We believed this was in the best interests of the children and the best way to determine a path forward.”

While the news broke about their split on Monday, December 12, the pair actually separated on May 23, following an explosive fight in which Christina ended up calling the cops who arrived to find Tarek fleeing the home after taking a gun out of his safe. Once officers tracked Tarek down, he complied with putting his gun down and insisted he was only “blowing off some steam.”

Police ended up removing five firearms from the couple’s Orange County home, and although they say the whole thing was a “misunderstanding,” they have been living apart since then, and have even begun dating other people. “We have both dated other people following the separation, but neither of us is ready to announce anything in terms of another relationship,” they stated.

While there is turmoil within their personal lives, they did confirm there is no plans to stop work on their show together. “We plan to continue our professional life together by being professional, by doing our jobs well, by being prepared and by working hard.”

They both confirmed there are currently no plans for divorce and are focused on taking care of their two children, Taylor, 6, and Brayden, 16 months: “The most difficult part of the decision to separate was the kids. We want the best for them, and we’re doing everything we can to ensure that.”