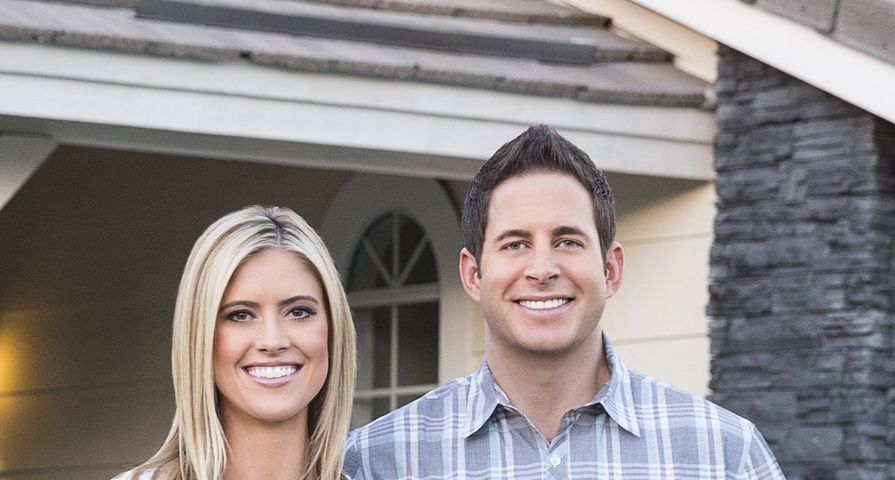 Amid all the drama currently surrounding HGTV stars Christina and Tarek El Moussa, it seems their series Flip or Flop is doing just fine.

According to a report from Us Weekly, the original hit series that is based in Southern California has been given five spin-offs and will be expanded to Chicago, Nashville, Atlanta, Texas and Las Vegas in 2017 and 2018.

Allison Page who is the general manager for U.S. programming and development for HGTV, Food Network and Travel Channel, stated, “Because every market is unique, there was an opportunity to highlight what works in various regions by featuring successful people in different locations who had mastered the art of flipping in their town.”

Of course, original stars Tarek and Christina El Moussa will not be starring in the spin-offs, instead each city will have its own real-estate pros who will host for their city. Flip or Flop Las Vegas will have Bristol and Aubrey Marunde as the hosts. “I bring in a lot of chandeliers and lighting and hardware and things that take the properties over the top,” Aubrey stated of “glamming” up the Sin City homes. “She loves crystals,” her husband Bristol adds. The Marundes have been flippers over a decade say that they never have big conflicts despite not always having the same taste. “We don’t have disagreements. In our relationship, it’s pretty happy!” Aubrey stated.” Aubrey lets me do construction and I let her do the design,” Bristol explained.

As for the original Flip or Flop, despite their dramatic split, Tarek and Christina are currently filming season seven which is set to air this summer, but there are no plans for any seasons beyond that. Allison Page did explain that the plans for the spin-offs was in the works before the El Moussas’ split. “We’ve been building this franchise for over a year and a half, and we’re thrilled to bring new chapters, new stories and new talent to complement a series that’s been a big success.”