Henry Cavill, Armie Hammer Team Up In The Man From U.N.C.L.E (Watch) 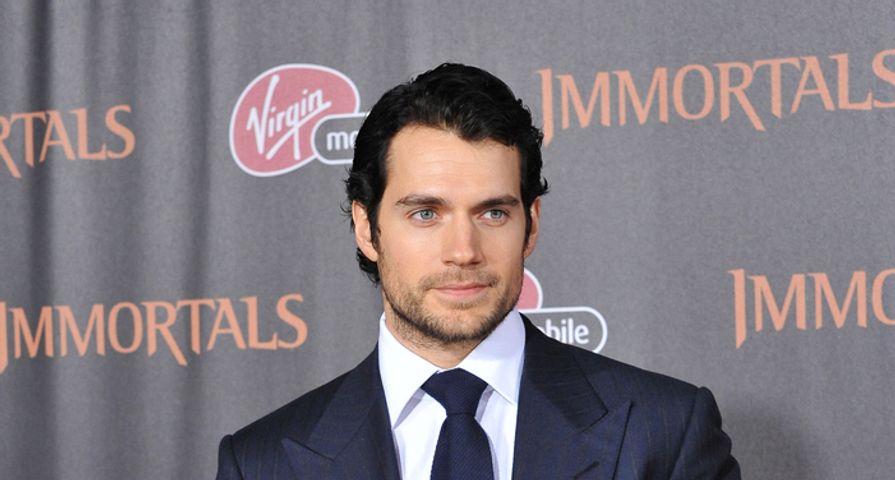 Even when Henry Cavill isn’t suiting up as Superman, he is still portraying an American hero, this time as Napoleon Solo in the film version of the 1960s TV series The Man From U.N.C.L.E.

In a new trailer released for the film due out in August 2015, audiences can expect not one extremely good looking leading man, but two, as Armie Hammer, 28, plays KGB Agent Illya Kuryakin.

The spy comedy is set in the Cold War and sees former enemies, Solo and Kuraykin, forced to team up in order to stop a “mysterious criminal organization and prevent worldwide catastrophe.”

The film is directed by Guy Ritchie and Cavill describes it as, “a cool, sexy and especially not heavy Cold War spy thriller.”

Actress Alicia Vikander known for her role in Anna Karenina plays the female lead while Hugh Grant takes on the role of Waverly, the head of the U.N.C.L.E (United Network Command for Law and Enforcement) organization.

Cavill also stated he had a particularly good time working with Hammer and Grant, forming quite the bromance, “They’re both wonderful people and a pleasure to work with. Any funny stories I’m going to keep to myself, though. No telling tales out of school,” he joked.

For those wondering when they can see Cavill back as Superman, the much anticipated Batman v Superman: Dawn of Justice is in post-production  and is scheduled for a March 2016 release.