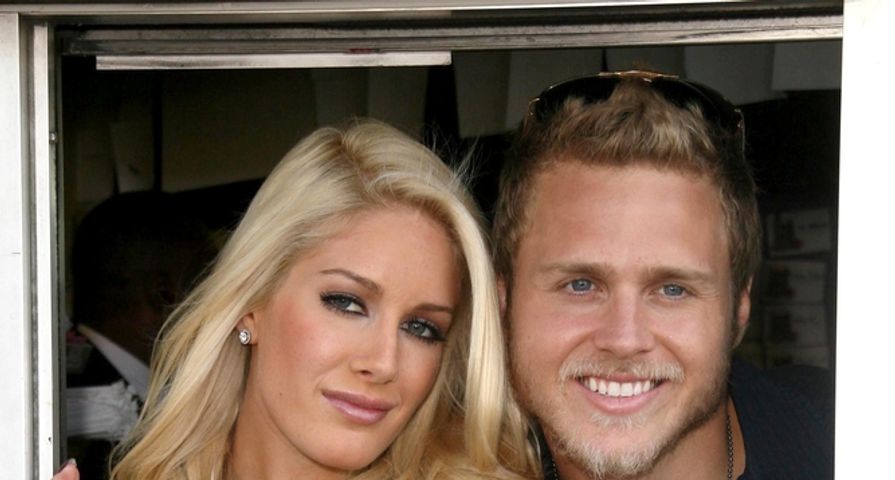 Heidi and Spencer Pratt are back – and you might be surprised at the way they’ve become seemingly normal grown-ups.

In advance of their new E! special, “After Shock: Heidi & Spencer,” the former Hills stars sat down with E! News correspondents to talk about what they’ve been up to since their reality show ended.

Admitting that he was “self-centered,” Spencer says that they blew threw tons of money at the height of their fame (possibly even as much as $10 million, according to some reports).

For her part, Heidi admits that she regrets getting so much plastic surgery. After getting treatment for a broken nose, a doctor suggest she have multiple procedures, and she left the office feeling bad about herself. Unfortunately, Spencer was so preoccupied with his own fame that he wasn’t able to stop her from going under the knife.

Only 17 turning 18 when The Hills began, Heidi says that her small-town Colorado upbringing didn’t prepare her for what would happen. They’ve lost friends and contacts in addition to money – but now that they’ve taken time away from the spotlight to re-group, they’re ready to face the world and make mature decisions as a married couple that’s been together for 7 years (and hitched for 5).

Heidi is aching for kids – but will Spencer go along with that plan? Check out the video to see what he has to say about expanding their brood: