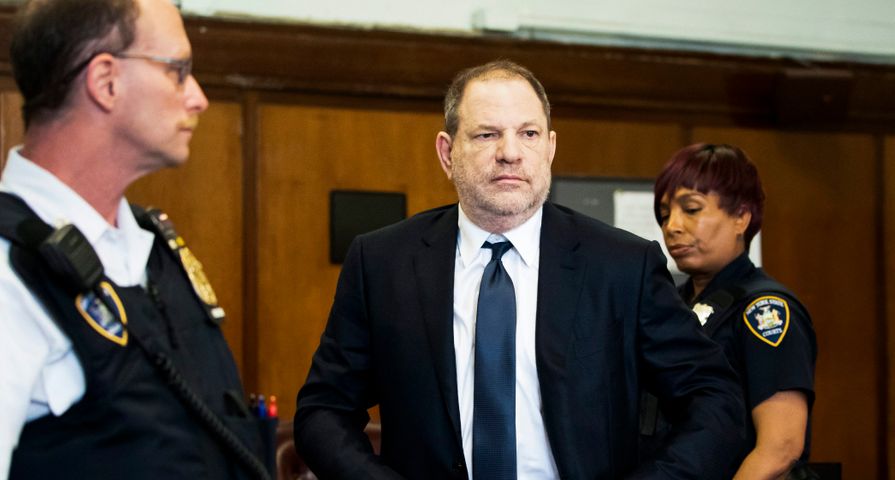 The 66-year-old who has been at the center of one of Hollywood’s biggest scandals attended a hearing at the State Supreme Court in New York City, and stood before Justice James M. Burke. Weinstein answered several yes or no questions before pleading not guilty and is now out on $1 million bail while he continues to deny all the claims of nonconsensual sex from dozens of women that have come forward.

The hearing came after Weinstein turned himself in on May 25 for charges involving former actress Lucia Evans and another unidentified woman who both claim they were sexually assaulted by the producer.

Weinstein was first accused of decades of sexual harassment and assault in exposés published by The New York Times and The New Yorker back in October 2017. In the reports, dozens of women, including well-known actresses such as Gwyneth Paltrow and Rose McGowan, have since come forward with additional allegations of misconduct with McGowan claiming she was raped by Weinstein back in 1997.

Before the arraignment concluded, Brafman asked for at least 45 days until the next hearing to allow for the amount of preparation required and people’s summer holidays.The next court hearing was set for July 15 and another for August 27. Weinstein is required to attend one on September 20.