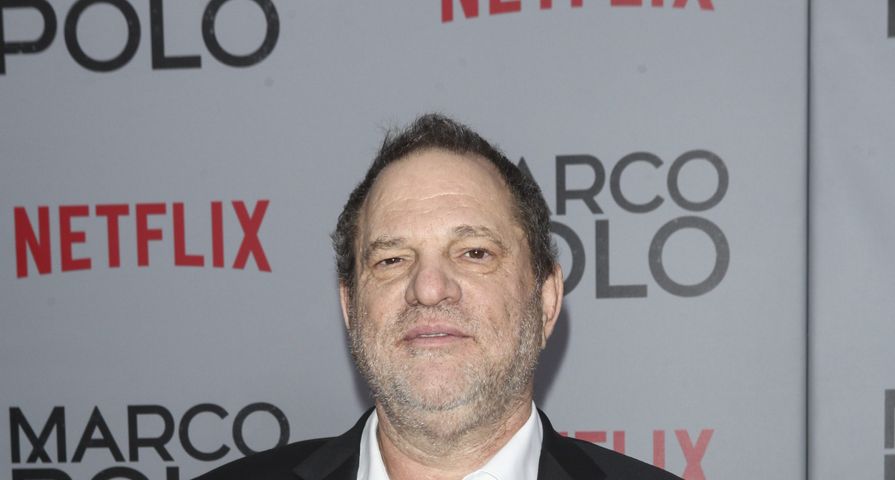 Entertainment mogul Harvey Weinstein is making headlines for all the wrong reasons after being accused of sexually assaulting a 22-year-old model. The NYPD are now investigating the claims from the young woman that the 63-year-old inappropriately groped her while they were both at the Tribeca Film Center on Friday March 27.

“He initiated the contact. He saw her and spoke to her. She didn’t know who he was until he approached her,” a source told the NY Daily News.

The model is alleging that when Weinstein approached her he grabbed at her things and chest apparently in reference to finding out if they were real and while police are looking into the accusations, Weinstein has not been arrested.

The accusations are a huge blow to the reputation of Weinstein who co-founded the well known movie studio Miramax and is co-chairman of The Weinstein Company, the studio which gave us award winning films such as The Imitation Game.

He has been married to fashion designer and former model Georgina Chapman, 38, since 2007 and have two children while he also has three children from a previous marriage.

There has been no comment as of yet from Weinstein’s representative in response to the allegations.