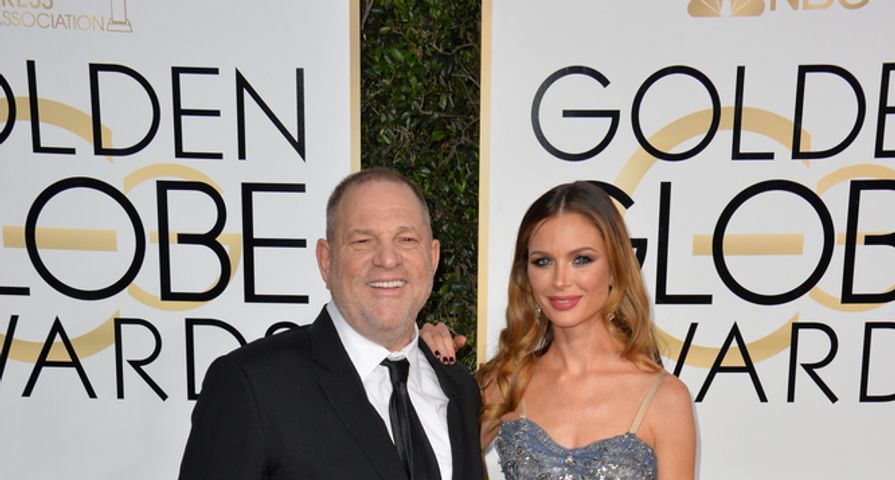 7 Celebrities Who Were Victims Of Extortion And Blackmail
Source; Shutterstock

Movie mogul Harvey Weinstein is confirmed to be entering a treatment center outside of the United States to treat his sex addiction amid claims that he has sexually harassed and/or assaulted multiple women for decades.

Weinstein was fired from his own company on October 8 after his victim’s allegations were published by The New York Times. “In light of new information about misconduct by Harvey Weinstein that has emerged in the past few days, the directors of The Weinstein Company — Robert Weinstein, Lance Maerov, Richard Koenigsberg and Tarak Ben Ammar — have determined, and have informed Harvey Weinstein, that his employment with The Weinstein Company is terminated, effective immediately,” the board of representatives revealed to Us Weekly.

Weinstein’s wife, Georgina Chapman, has announced that she will be leaving her husband amid the shocking and disturbing scandal. “My heart breaks for all the women who have suffered tremendous pain because of these unforgivable actions,” the Marchesa designer shared in a statement to PEOPLE. “I have chosen to leave my husband. Caring for my young children is my first priority and I ask the media for privacy at this time.”