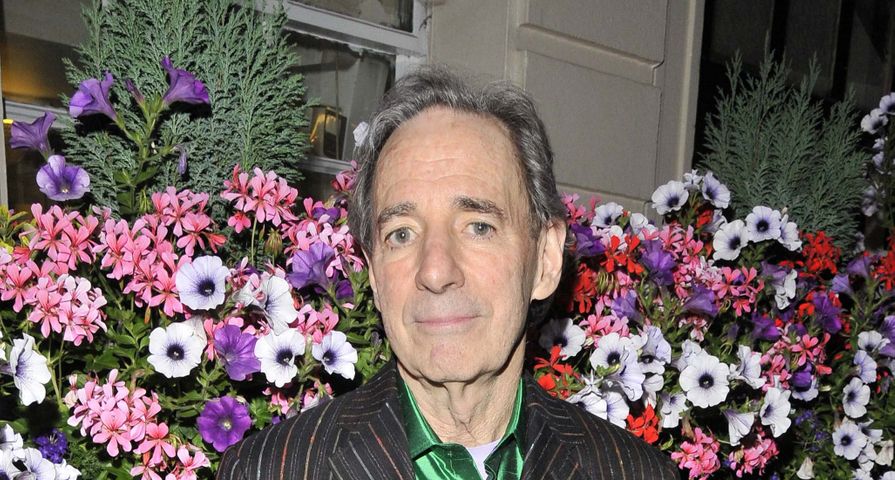 Back in May, it seemed as though there was no questioning that Harry Shearer, the iconic voice behind several Simpsons characters including Mr. Burns, would not be back on the series, but it seems a miracle has happened.

On Tuesday, July 7, Fox confirmed that Shearer, as well as every other vital cast member, will be returning. “Fox is proud to confirm that each and every member of the iconic series’ voice cast will be returning in the roles they’ve brought to life since the show’s beginnings as a series of animated shorts nearly 30 years ago,” they said in a release.

In May, things seemed tense between Shearer and Fox when Shearer apparently rejected a contract to continue with the show because it locked him in exclusively. Executive producer Al Jean held out hope on Twitter writing “never say never” and that they would “[r]ecast if Harry does not return;” however, he did not say Shearer is definitely not returning.

The show’s creators released their own statement at the time stating, “Harry Shearer was offered the same deal the rest of the cast accepted, and passed. The show will go on and we wish him well. Maggie took it hard.”

After the news of his return, Shearer took to his Twitter to thank fans: “Said it at the beginning, even truer at the end: thanks to Simpsons fans for your support; wouldn’t have happened w/out you!”