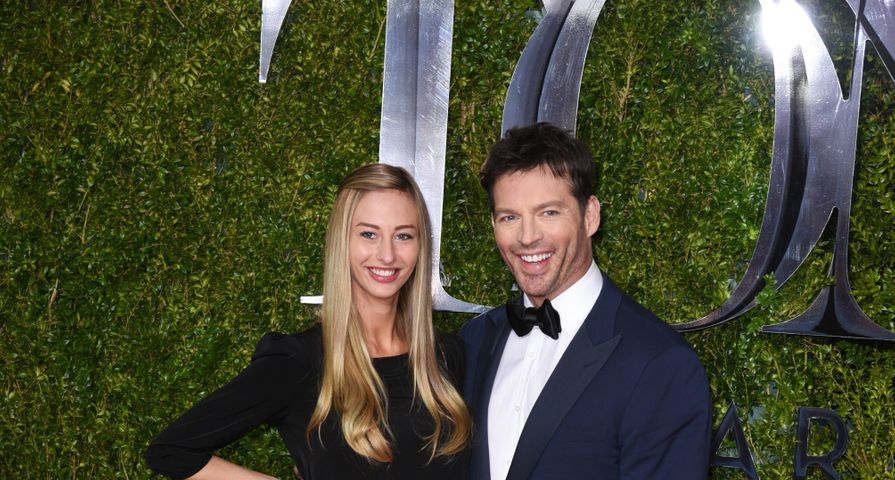 Harry Connick Jr.’s 19-year-old daughter, Georgia Connick, found herself in quite a bit of trouble this past weekend after having a house party at her family’s home in New Canaan, Connecticut.

According to reports, Georgia held the party while her parents, Connick Jr. and mom former model Jill Goodacre, were away, the police told NBC News. As a result of the party, she was charged with permitting minors to possess alcohol and procuring alcohol for minors.

Police were called to the home just after 1 a.m. on Saturday, August 15 after someone reported underage drinking occurring on the property and, upon the arrival of police, several teens were seen running from the home and property. Georgia then told the authorities that she was initially only having a small get together, but then several more uninvited people showed up.

Connick Jr. was in Philadelphia at the time of the incident filming the auditions for the final and 15th season of American Idol; however, he said in a statement to People, “This is a private matter which we are dealing with as a family. We have no further comments. Thank you for understanding.”

Georgia is scheduled to appear in a Stamford court on September 2.

Connick Jr. and Goodacre were married in 1994 and have two other daughters, Sarah and Charlotte, with Georgia being their oldest.