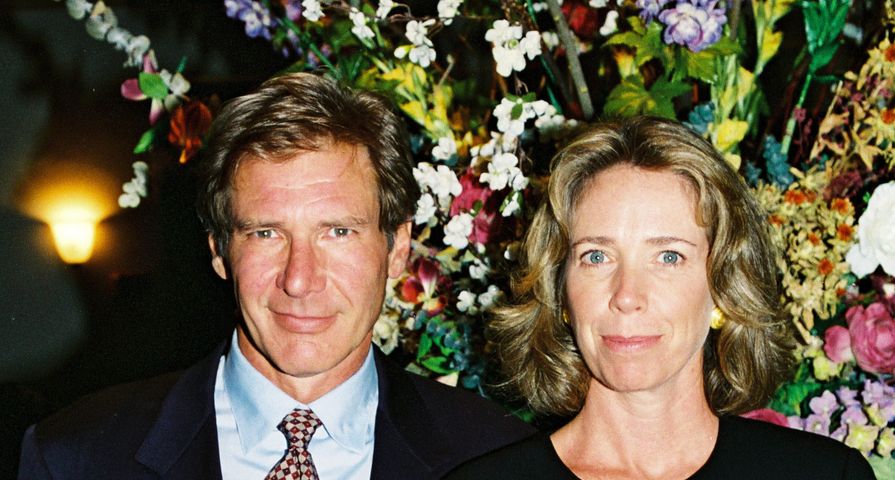 Melissa Mathison, who is known in Hollywood as the screenwriter for the 1982 film E.T. the Extra-Terrestrial, has passed away at the age of 65, her brother Dirk Mathison has confirmed.

According to reports, Mathison died in L.A. on Wednesday, Nov. 4, after suffering complications from neuroendocrine cancer.

Mathison received an Oscar noimination for Best Original Screenplay for her work on E.T. and she had recently teamed up with Steven Spielberg, the director of E.T., once again to write the script for the upcoming film adaptation of Roald Dahl’s The BFG. “Melissa had a heat that shined with generosity and love and burned as bright as the heart she gave E.T.,” Spielberg said in a statement.

She also wrote for other notable films including Kundun, The Black Stallion and The Indian in the Cupboard.

Mathison was also known for being married to Hollywood icon, actor Harrison Ford from 1983-2004, after the two met on the set of Apocalypse Now in 1976. Together they share two children, Malcolm and Georgia.