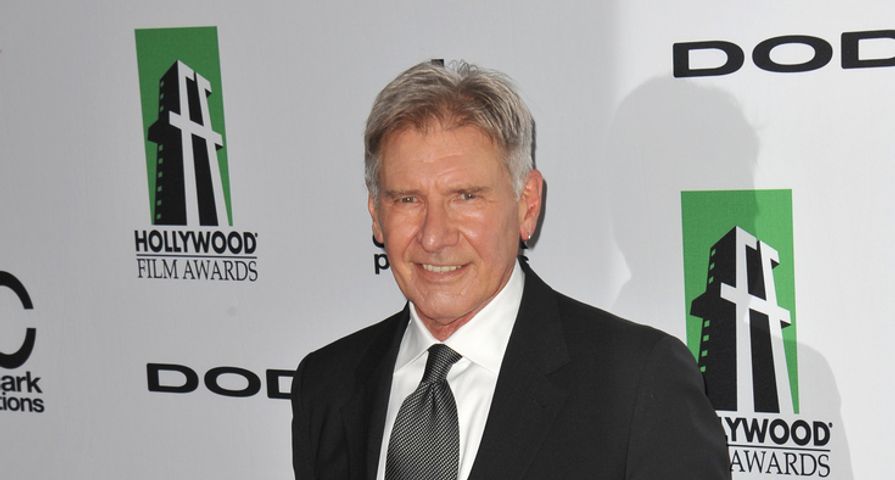 It was no “Death Star” scene but actor Harrison Ford did have himself a scary flight incident after he was forced to make an emergency landing on a Venice, California golf course on Thursday March 5.

The Star Wars actor was piloting a WW2 vintage plane when it apparently experienced engine failure shortly after take-off causing a crash-landing and while Ford is now listed in fair condition, he did receive several injuries.

“He was banged up and is in the hospital receiving medical care. The injuries sustained are not life threatening, and he is expected to make a full recovery” a rep for Ford told media. Ford’s son also addressed his dad’s status following the crash, writing on Twitter: “At the hospital. Dad is ok. Battered, but ok! He is every bit the man you would think he is. He is an incredibly strong man.”

While reports about the severity of the 72-year old’s injuries have varied, immediate reports indicated he had multiple lacerations to his head and was bleeding on the scene while New York Daily News is now reporting that he also had to undergo surgery to repair a broken ankle and a broken pelvis.

Ford who has played many action hero roles including Indiana Jones and Hans Solo has been an experienced pilot for years and has used his capabilities to be the hero in real life; once using a helicopter to rescue a stranded hiker and shortly after, helped in the rescue of a missing boy scout.

Since news of the plane crash broke, many fans and fellow celebrities have tweeted well wishes to the actor, all certain that Ford will be just fine. His Star Wars co-star Peter Mayhew who portrays Chewbacca wrote: “From Critical> Severe > Moderate > Fair in the span of an hour. Is #HarrisonFord Han Solo or Wolverine? #NeverTellMeTheOdds.”