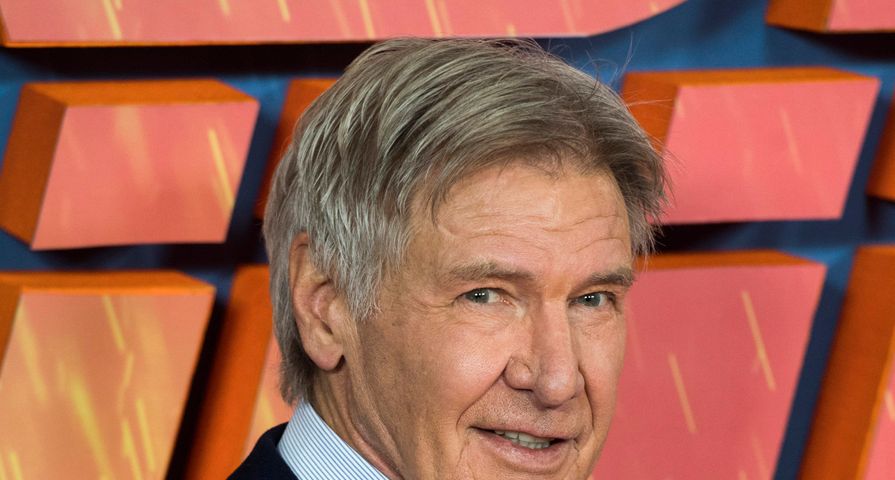 Over the years, Harrison Ford has proved himself to be not just a hero on the big screen, and he has rushed to the rescue once again after a woman crashed her car in Santa Paula, California on Sunday, November 19.

Officer Matt Alonzo from the Santa Paula Police Department told the Ventura County Star that the unidentified woman was driving down Highway 126 when her vehicle careened off the road and crashed into a tree. Upon coming to the accident, 75-year-old Harrison Ford assisted the woman before emergency services arrived. “He acted as a good Samaritan, just like everybody else,” Alonzo stated.

Ford along with several other bystanders helped the woman out of her vehicle after she luckily escaped the crash with only minor injuries. While the actor helped the woman, he did not stay to provide a witness statement after making sure the woman was okay.

Of course this isn’t the first time Ford’s heroics have been off-screen as he has been known to use his helicopter license and training to assist in rescuing stranded hikers and just this past September, he stopped to help direct traffic after a pileup in a New York City tunnel.

Back in 2000 and 2001, Ford helped rescue a lost hiker off a mountain near his home in Wyoming, and in a separate incident he was part of the rescue efforts that brought a lost 13-year-old Utah Boy Scout home.