Harris Wittels, Exec Producer Of Parks And Rec Dead At 30 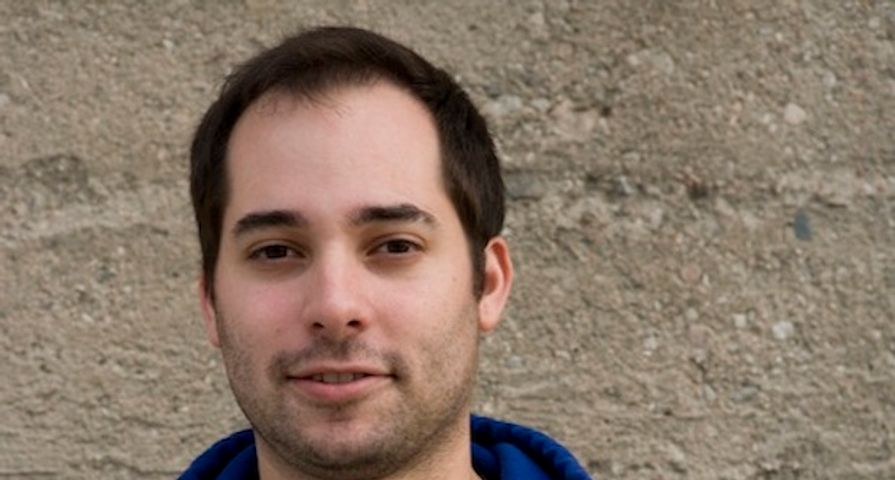 Harris Wittels, one of the funniest people you may have never known of, died Thursday in Los Angeles of an apparent drug overdose.

This is a very sad story. Another talented creative, tethered to addiction, likely believing substances were able to “unlock” some imagination and potential, when in actuality, the appeal became all-consuming and eventually destroyed the mind it was supposed to be opening.

Wittels was a regular on the stellar podcast Comedy Bang Bang, and was responsible for some of the stellar writing and production on Eastbound and Down, as well as Parks and Recreation. His talent was immense.

Wittels was well aware that his drug use had become problematic. He endured two stints in rehab facilities in an attempt to work toward sobriety, but certain levels of success in certain businesses lead toward easy opportunities to ingest massive quantities of stuff that is really, really bad for you. Figuratively and literally.

People. Don’t buy into the “everything in moderation” trite. Some things are just bad. Totally unnecessary. For example, you can’t offer much of an argument for “murder in moderation…” That bucket doesn’t hold water. Neither does the use of hard drugs. Sorry for the sermon, but Harris Wittels was 30! 30!?!?

Addressing the circumstances surrounding his death, the comedian who coined the phrase #humblebrag was found unresponsive in his home on Thursday around noon. He was found by his assistant. According to the police report, there was drug paraphernalia nearby, and there were no signs of a struggle, foul play or anything to suggest more than a death caused by overdose.

The irony: The night before his death, Harris was performing stand-up, and spoke about his sobriety. He suggested that he was finally in a good place. For years, he openly admitted that his drug use was something he enjoyed, and turned to when bored. He was even identified by his drug use during his youth. Whether he spoke about his sobriety the night before his demise in confidence, or was doing his best to mask his struggle, the end result is exceptionally sad.