Han Solo Is Getting His Own Spin-Off Movie 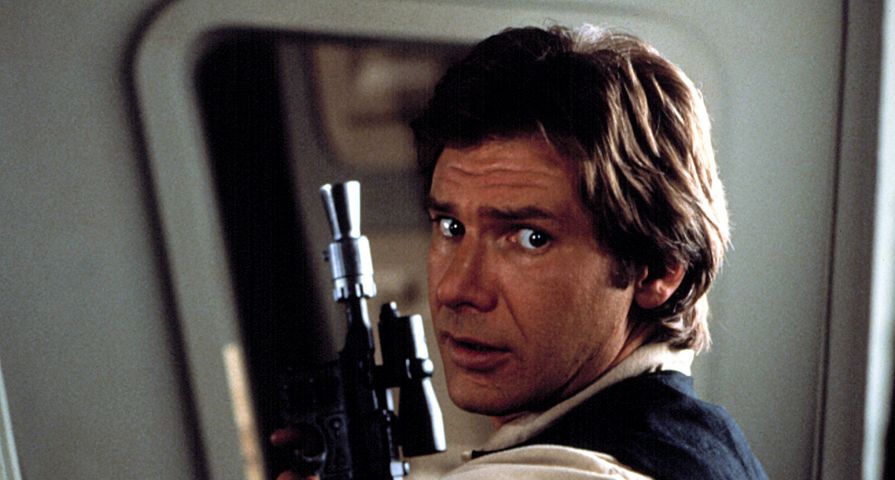 Han Solo is going solo! On Tuesday, July 7 — half a year away from the release of the seventh Star Wars movie — Walt Disney Studios released some big news concerning the franchise.

They have confirmed that they are officially working on a Han Solo based movie, which already has a release date for May 25, 2018 and they already have directors Christopher Miller and Phil Lord lined up to helm the project.

If the names sound familiar it is because they have already found big success with The Lego Movie and 21 Jump Street, which gives the Han Solo film a great start.

“This is the first film we’ve worked on that seems like a good idea to being with,” the pair said in a statement. “We promise to take risks, to give the audience a fresh experience, and we pledge ourselves to be faithful stewards of these characters who mean so much to us.”

In the press release discussing the script, it was revealed the film will show “how young Han Solo became the smuggler, thief, and scoundrel whom Luke Skywalker and Obi-Wan Kenobi first encountered in the cantina at Mos Eisley.”