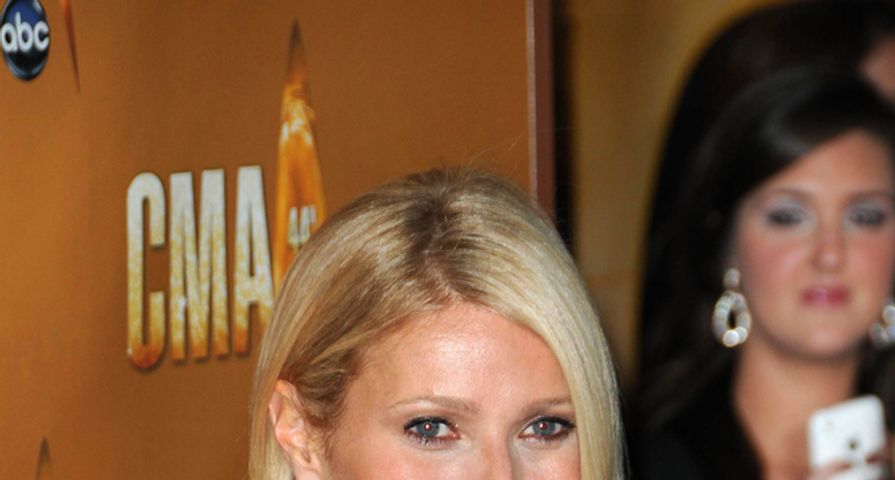 During an interview Stewart threw some harsh criticism at the the star and her lifestyle website Goop when she stated, “She just needs to be quiet. She’s a movie star. If she were confident in her acting, she wouldn’t be trying to be Martha Stewart.”

Nearly a month later, Paltrow finally responded to what Stewart had to say and didn’t seem bothered by it at all.

While at the Most Powerful Women Summit in Laguna on Tuesday October 7, Paltrow was asked about the criticism and stated, “If I’m really honest, I’m so psyched that she sees us as competition. At this point in my life I don’t take it personally.”

It seems Martha is going to hold even more against Paltrow and Goop, as Paltrow also just announced she hired Martha Stewart Living’s former president and CEO, Lisa Gersh, “I was looking for somebody here to help me really take it to the next level and, as fate would have it, Lisa was over for dinner one night and said she would take the job,” Paltrow stated.

Of course as a well known celebrity diva, Gwyneth is used to hearing unpleasant things and even joked about it, “No one has ever said anything bad about me before, so I’m shocked and devastated.”

Neither Gwyneth or Lisa seem at all perturbed by what Martha had to say and are just excited for the future of goop.