Gwyneth Paltrow Reacts To Being Called “Most Hated Celebrity” 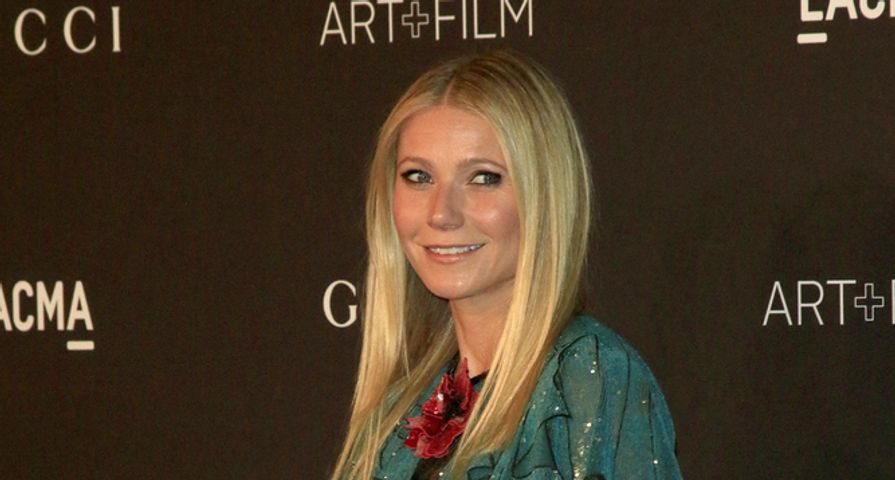 While Paltrow earned the title of People’s “Most Beautiful Woman” in 2013, she also earned another designation that year: Most Hated Celebrity.

Back in 2013, Star magazine dubbed Paltrow the most hated celebrity of the year, beating out others like Justin Bieber, Chris Brown, and Kristen Stewart. To this day, Paltrow is still confused over what she did to earn the number one spot on the list. In an appearance on BBC News’ Hardtalk on Wednesday, the 43-year-old actress told host Stephen Sackur how she reacted.

“First of all, I was like, ‘I’m the most hated celebrity? More than, like, Chris Brown?'” she inquired. “What did I do?”

“I see where you are coming from,” Sackur responded, “but maybe you just make people feel bad sometimes.”

In her usual “feel good” style, Gwyneth replied, “All I can do is be my authentic self, and if you know me, then you know who I am, and that I have fun and eat and am so appreciative for my life,” she explained. “But I think there are things about me that make people draw conclusions.”

The actress told Sackur that people tend to carry false assumptions about how she was raised. As the daughter of actress Blythe Danner and the late film director Bruce Paltrow, Gwyneth said others begrudge how she grew up.

“That inspires a lot of resentment,” Paltrow said in the interview. “My parents did well, and I was able to go to a fantastic school, and we grew up in New York City, but the minute I left my college to try to pursue acting, my father was really supportive. But he said, you know, ‘You are completely on your own.’ So, he never gave me anything. I never had any supplementation, he never helped me with my rent, I never had a trust fund. So the idea that I am spoiled or that I didn’t work for what I have is just not accurate, but I can see how somebody might have that perception.”

Still, Paltrow couldn’t help but make one of her obnoxious statements – often referred to as “Gywn-isms”- which didn’t help her earn any points. Discussing how she didn’t understand why people think she’s a picky eater, the actress stated, “People tend to think that I eat just seaweed and a bit of air. I have never had a horrible experience with French fries. French fries are my life!”