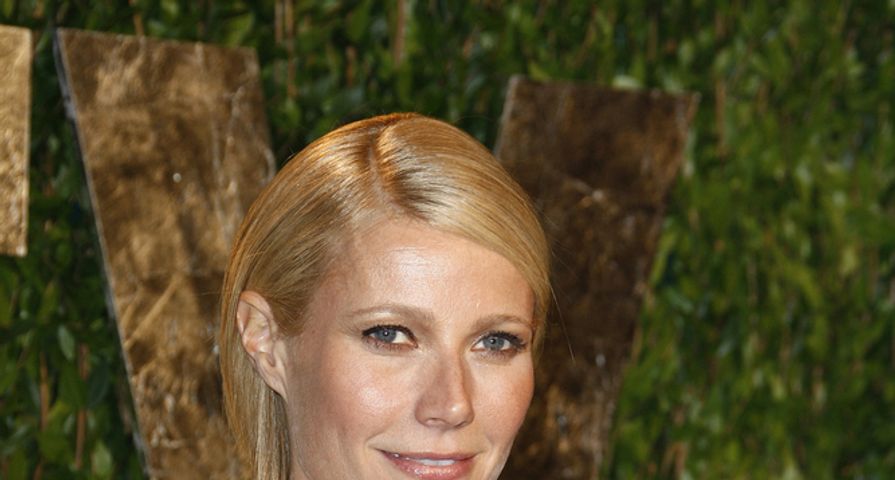 Along with 200 guests who included Julia Roberts, she was also host to the President of the United States, Barack Obama for an elegant cocktail reception.

While the event was proper, Paltrow was not as she introduced the President, the normally composed actress could not find her words, in awe by her special guest.

She spoke about what an “incredible role model” Obama is and talked about issues such as sustainable energy and equal pay.

However, when it came to passing the stage over to the President she was gushing like a school girl with a crush, “You’re so handsome that I can’t speak properly,” she announced awkwardly.

Apparently she went on to make even more confusing and ridiculous statements such as, “It would be wonderful if we were able to give this man all of the power he needs to pass the things that he needs to pass.”

Obama was very gracious to his hostess as he went on to address the Ebola crisis currently affecting West Africa.

The reception was followed by an exclusive dinner for the President and a smaller number of tickets with ticket prices rumoured to be up to $32,000.