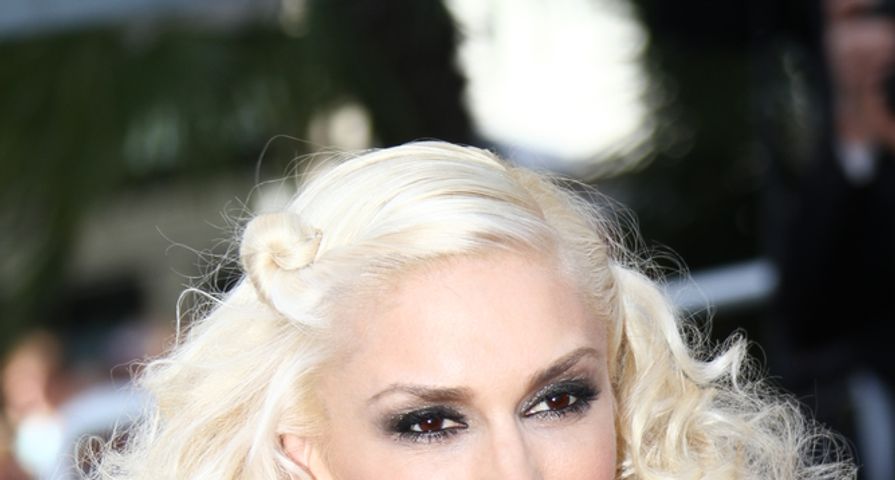 Christina Aguilera has left the building!

The Voice has settled on a replacement judge for the exiting singer: Gwen Stefani.  Sources say that Gwen has closed a deal to step into the spinning judge’s chair on NBC’s competition show when the seventh season begins.

There’s no drama behind the coach switch; Christina didn’t get booted. The network wanted her to stay, but she opted to leave because she’s pregnant with her second child, a baby girl with fiance Matt Rutler. She’d be eight or nine months along by the time the battle rounds begin. Gwen is also quite familiar with motherhood, since she just gave birth to her third son in March.

The panel of judges/coaches on The Voice will be very different now, since alongside Gwen will be the ever-happy Pharrell, who’s taking the spot of departing judge CeeLo Green.

To give audiences a taste of what the upcoming show might be like, Pharrell brought Gwen on stage to sing with him during his performance at music festival Coachella. Check out the video to see what he said in his complimentary introduction!

Pharrell also shared his excitement via Twitter. “This is going to be so fun,” he wrote.

What do you think of the new coaches on The Voice?