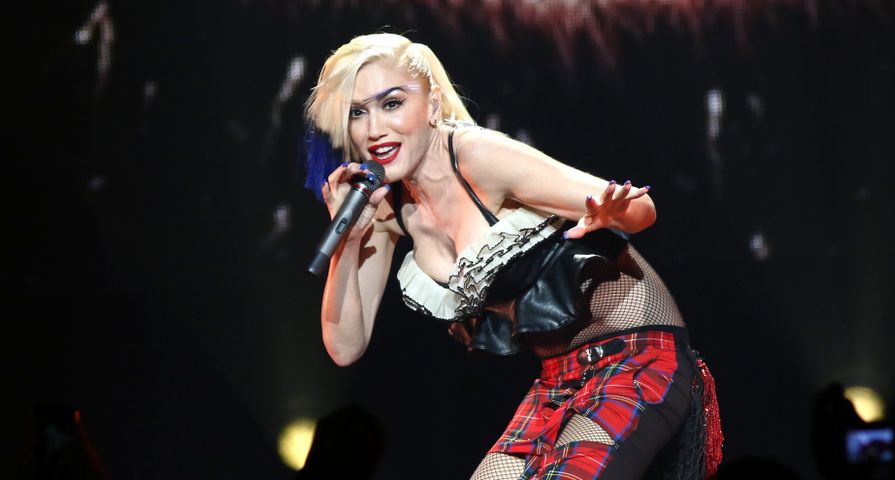 7 Celebrities Gwen Stefani Should Date Next

Gwen Stefani is getting very personal about her split from estranged husband Gavin Rossdale, months after the two were one of many celebrity couples to call it quits this past summer.

On Saturday, Oct. 16, The Voice coach debuted a new song during her MasterCard Priceless Surprises Concert in New York City and the track’s title, “Used to Love You,” along with its lyrics seem to point to what went wrong in the 13 year marriage.

“I just want to share a song that I wrote recently. This song is really special,” Stefani told the crowd about the new song before launching into the telling lyrics. “I thought I was the best thing that ever happened to you. I guess nobody taught you how to love,” Stefani sings in the track that also includes lyrics like, “I used to know you” and “You go, I’ll stay, you can keep all the memories.”

Stefani, 45, and Bush rocker Rossdale, 49, announced their split in August releasing a joint statement, “While the two of us have come to the mutual decision that we will no longer be partners in marriage, we remain partners in parenthood and are committed to jointly raising our three sons in a happy and healthy environment. To that end, we respectfully request privacy from the media during this time.”