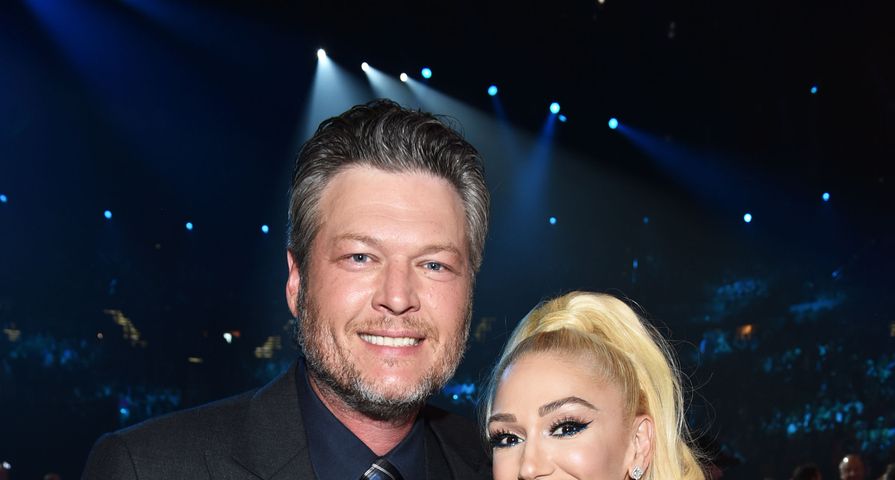 Blake Shelton and Gwen Stefani will be stepping onto the stage for the 2020 GRAMMY Awards!

The country singer and The Voice judge announced on Wednesday morning that he and Stefani would be performing their new song “Nobody But You” together at the award show on Sunday, January 26.

Shelton shared on Instagram, “Nobody but you, @gwenstefani, that I’d want to share this year’s @recordingacademy #GRAMMYs stage with! Tune-in Jan. 26th to watch our performance!”

Stefani reposted her love’s photo and wrote,”@blakeshelton never in my wildest dreams could I imagine this! #yesplease #myfavoritecountrysinger #nobodybutyou.”

“Nobody But You” is featured on the country singer’s new album, Fully Loaded: God’s Country. Another track from his album, “God’s Country” is nominated for Best Country Solo Performance.

In their recent collaboration, the couple professes their love for each other and say that it’s incomparable to anything else they’ve ever felt.

“Nobody But You” marks Shelton and Stefani’s second official duet together. The first time they collaborated was for Stefani’s holiday album You Make It Feel Like Christmas. The song titled shared the album’s titular name.

When it came to this new song, Shelton revealed that he thought it was magical when he first heard it.

“This was one of those songs where the more I heard it, the more I fell in love with it,” he said in the song’s announcement. “I also realized how important it is for me and where I am in my life, and I think that’s why [writer] Shane [McAnally] was trying to get it to me.”

As he continued, “It fits my story. I was about to go in and record when I decided that it needed Gwen on it—because it is our song. I think it’s magic.”