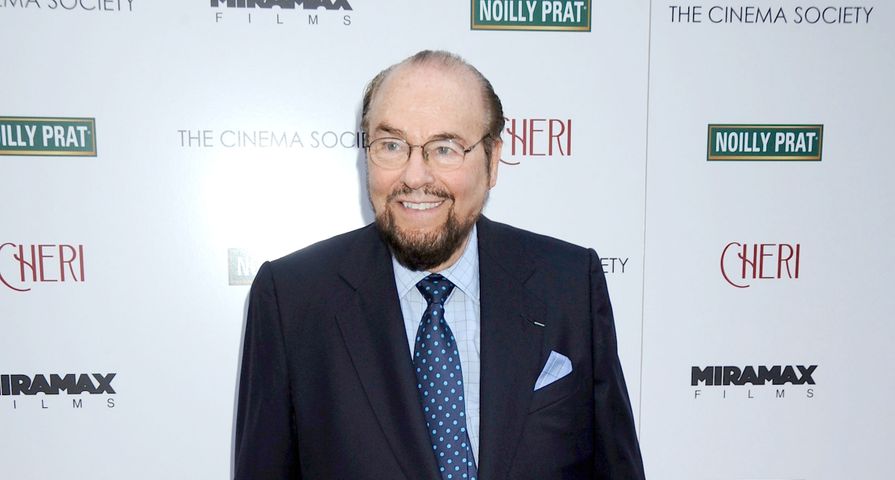 James Lipton, who played Dr. Dick Grant on Guiding Light in 1953, and was host of the interview series Inside The Actors Studio, has passed away at the age of 93 from bladder cancer.

Tributes poured in from actors when they heard the news, praising Lipton and his love of the craft.

“Aw, man. If Heaven exists…” Scott Clifton, who plays Liam Spencer on The Bold And The Beautiful, posted on Twitter.

“R.I.P. James Lipton,” actor Jeff Daniels Tweeted. “He made you want to tell him everything.”

Lipton hosted Inside The Actors Studio from 1994 until 2018, in partnership with the New York Actors Studio. Throughout the years, he interviewed celebrities like Paul Newman, Glenn Close, Meryl Streep and Robert De Niro. Lipton said his favorite interview was with one of his former students.

“The night that one of my students has achieved so much that he or she comes back and sits down in that chair would be the night that I have waited for since we started this thing,” Lipton told Larry King in a 2016 interview. “It turned out to be Bradley Cooper.”

Lipton was also a prolific soap writer. He wrote episodes of Another World in 1965, more than 400 episodes of The Doctors between 1972 and 1974 and was the head writer for eight episodes of Capitol in the 1980s.

He survived by his wife of 50 years, Kedakai Lipton.