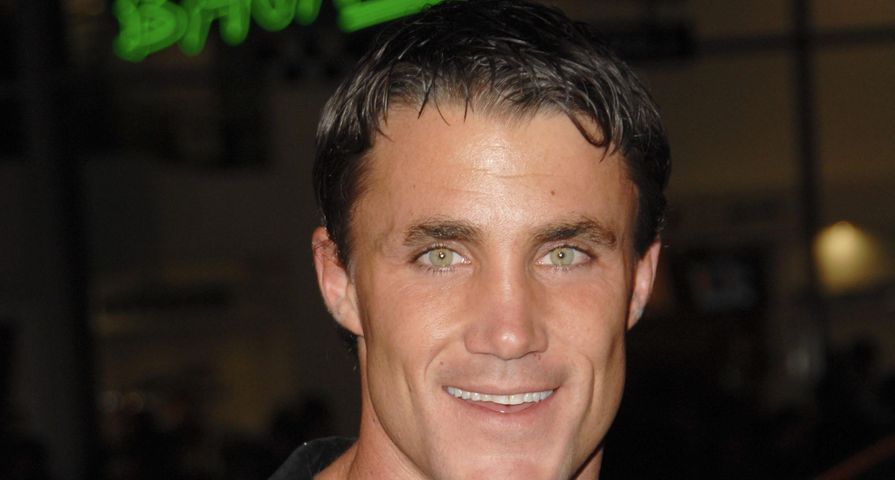 Reality TV star, Greg Plitt, who starred on Bravo’s Work Out was struck and killed by a Metrolink train in Burbank, California on Saturday January 17, he was 37 years old.

Authorities believe the death to be an accident, with reports indicating he was filming presumably a new fitness video, and was confirmed dead on the scene just after 4 p.m. following the incident.

“It does not appear to be a suicide. A camera was seized as evidence but it’s unclear who it belongs to – the victim or a witness. From the sound of it, he was filming something, but I can tell you that no filming permit has been issued,” Sgt. Scott Meadows from the Burbank Police Department told People magazine.

Since news of his death spread, many are speaking out about their loss including the Bravo network and Bravo’s Watch What Happens Live host Andy Cohen.

A Bravo spokesperson stated, “This is a terrible tragedy. Our thoughts and deepest sympathy are with Greg’s family and friends,” and Cohen Tweeted, “We couldn’t take our eyes off Greg Plitt after we cast him on ‘Work Out’ – was as nice as he was beautiful. Seemed invincible, like Superman.”

As well as starring in Work Out, Plitt also appeared in Bravo’s new show Friends to Lovers which just premièred on Monday January 12. Plitt also had a lengthy career as a fitness expert and model and his body was also used as inspiration to create the physique of the superhero Dr. Manhattan in the 2009 film, Watchmen.