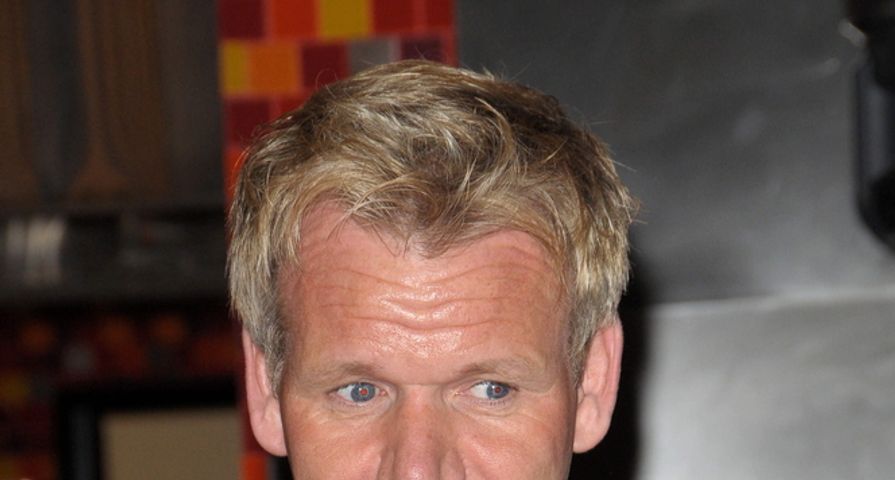 Celebrity Chef Gordon Ramsay has made a career off making people cry and being a certified hard-a–, yet he might be the one in tears after receiving the bill for $1.2 million in rent owed on a London pub, according to reports.

A British High Court judge, Paul Morgan, ruled in court that Ramsay was personally liable for the 640,000 pound or $1 million annual rent on a pub that Ramsay’s father-in-law, Christopher Hutcheson, allegedly forged his signature on.

Ramsay is arguing that Hutcheson used an “autopen machine” to forge his signature on a contract for the pub, making him the personal guarantor on the rent stating he felt like a “performing monkey” with Hutcheson at the helm of managing his business.

His argument was dismissed however because Ramsay had given Hutcheson the permission to use the machine for several legal documents, not specifying for which ones, meaning, “Hutcheson was acting within the wide general authority conferred on him by Mr. Ramsay at all times.”

The 25-year lease was signed in 2007 but Ramsay fired Hutcheson in 2010 accusing him of gross misconduct in the handling of the business affairs.

As a result of the ruling Ramsay has been ordered to pay the pub’s owner, Gary Love, an interim payment, and Ramsay also has to pay all of his legal costs.