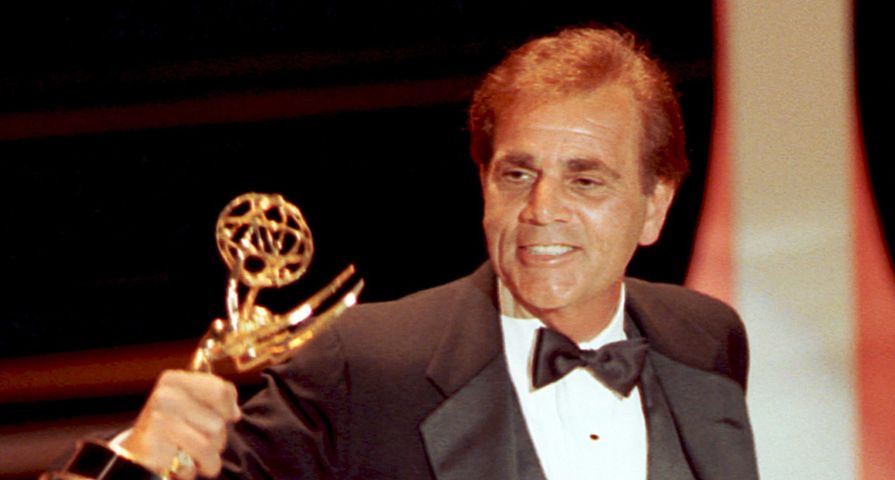 Alex Rocco, an actor best known for his role as mobster Moe Greene in the iconic film The Godfather passed away from cancer at his home in Studio City, California on Saturday July 18, multiple sources have confirmed. He was 79.

His death was first announced on Facebook on his daughter Jennifer Rocco’s page, where she wrote an emotional and lengthy tribute to her father concluding, which with: “The rain that hit today was your storm of passing, This I know as the rain stopped when you took your leave, Smile forever now and I will be fine and free…Because you taught me to survive even if i’s just me… Just you wait and see… love, your daughter, Jenny.”

Rocco’s first acting credit was in 1965’s Motorpsycho!, which began a lengthy career that would span five decades. He was mostly recently seen in the TV series Maron and Episodes.

His role as Moe Greene was by far his biggest. He even called it his “biggest ticket anywhere” in a 2012 interview and went on to state that people on the golf course have asked him to call other people and leave messages as Moe Greene: “It’s fun. I’ve been leaving Moe Greene messages for 40 years.”