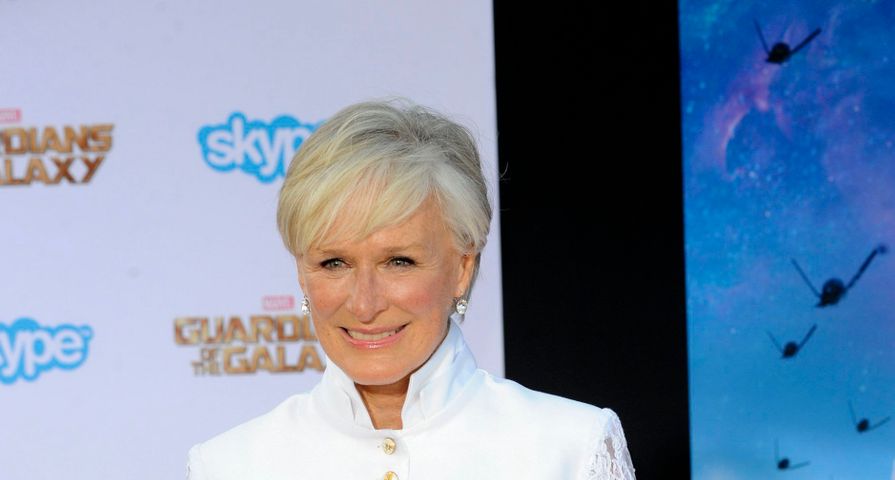 Soap Opera Characters Who Will Come Back To Life In 2021
Photo By: Elizabeth Goodenough/Everett Collection

Revered actress Glenn Close, 67, is the picture of elegance and composure, giving off a self-confidence that would never give away the struggles she endured in her younger years.

In a recent interview with The Hollywood Reporter, Close revealed that most of her childhood was spent trapped in a religious cult from when she was 7 until 22 when she finally broke free.

When Close was only 7 years old, her father Dr. William Taliaferro Close, joined an extreme religious group called the MRA which stood for Moral Re-Armament.

The actress stated that along with her siblings she lived at the cult’s Swiss headquarters for several years. “They had a big hotel, a very glamorous, exclusive hotel call Mountain House. [They] made it into one of their world headquarters, and we stayed there for two years,” Close explained.

It is clear that Close’s childhood is one that is hard to describe, growing up in such an unconventional situation, “You basically weren’t allowed to do anything, or you were made to feel guilty about any unnatural desire,” she stated of her childhood.

Although she disclosed a lot of personal information about her time with the cult, Close did not detail how she broke free, only the fact that she was finally able to leave at 22 and was not pursued to go back.

Even though it was her father’s actions that brought his children into that type of experience, she did forgive him, “That’s the way it goes. Forgiveness is probably the most revolutionary concept there is right now in our world. Because without forgiveness, you just perpetuate what has been before.”

The group still exists and has since changed their name to Initiatives of Change. Close has been able to move past the shocking experience and is now one of the most talented actresses of the generation.