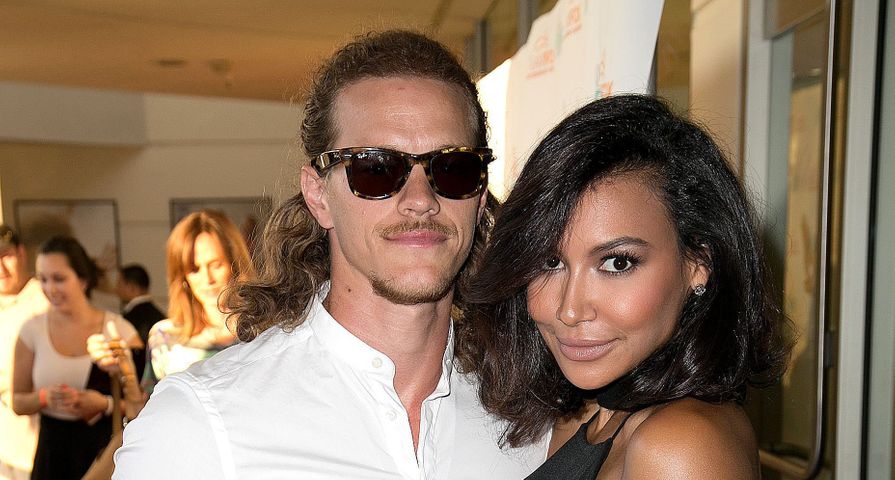 Former Glee star Naya Rivera was arrested over the weekend and charged with misdemeanor domestic battery after she allegedly hit her husband of three years, Ryan Dorsey during an argument about their son.

Brian Humphreys, a spokesperson for the Kanawha County Sheriff’s Office confirmed that police responded to a call about a domestic violence complaint around 9:30 p.m. on Saturday, November 25 at a residence in Chesapeake, West Virginia. Dorsey allegedly told police that Rivera struck him in the head and lip, and Dorsey had minor injuries consistent with Dorsey’s complaints. He then also showed the officers a cellphone video he captured during the incident which he said occurred while they were taking their 2-year-old son Josey for a walk, and the pair were arguing about the child.

As a result, Rivera was taken into custody and arraigned around midnight. After seeing a judge, the actress’s bond was set at $1000 and she was released and picked up by her father-in-law.

Fans know that things have not always been easy for the couple. Although they dated for years after their breakup, Rivera began dating and became engaged to rapper Big Sean, but then only three months after her split from Big Sean in April 2014, Rivera and Dorsey were married in July 2014.

In December 2016 after two years of marriage, Rivera filed for divorce from the actor and asked for primary custody of their son, but in late 2017 she called off the divorce and withdrew her filing from the courts.