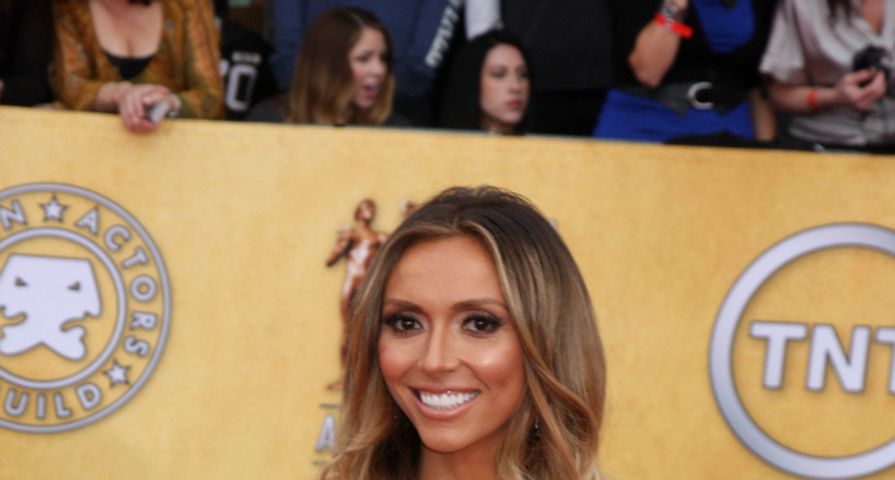 Have you ever wondered how the red carpet interviewers feel about the celebrities that they have to–er, get to interview? Giuliana Rancic decided she’d share one of her favorite stories about one of her least enjoyable celebrity encounters. Insert Russell Crowe, and you can imagine where this story is prepared to go.

Russell Crowe has one of the worst reputations in Hollywood. He’s a hothead. That said, he’s still a very nice guy. It’s just a matter of whether you’re going to catch Dr. Jekyll or Mr. Hyde. He’s got a bit of a LMA (Little Man Attitude), and he’s not incredibly patient when it comes to the stereotypes of “Hollywood.” Yes, he’s cool with taking the millions to play make believe in the movies, but he’s a man of substance. So, here’s the thing about interviewing Russell Crowe: If you’re going to ask him a question, ask him something with substance. If you ask him something that bounces along the surface, he’s not going to react in a manner that is remotely pleasing.

Giuliana learned this the hard way when she approached Russell at a premier of a film, and launched into a line of what she thought was polite, inconsequential questioning. With Russell Crowe? Nah. Everything has consequence. Giuliana was aware of his reputation, so she opted for the road marked polite and sweet. She quickly learned her lesson–when you address Russell Crowe, have a question ready that he’s likely never heard before. Ask him something about his rugby squad… Ask him what he’s working on presently… Just don’t ask what Giuliana did.

To hear what she said, and how he reacted, check out the video below!