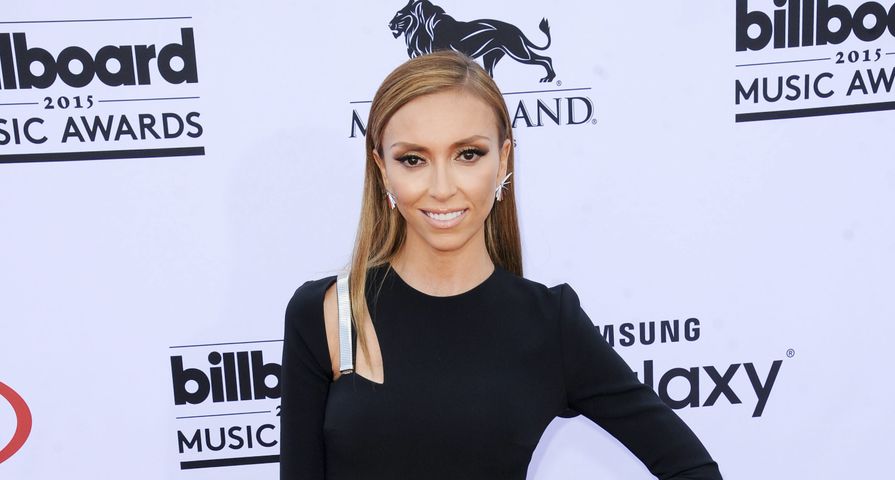 The E! network has confirmed that longtime news anchor Giuliana Rancic is leaving her position after a year filled with drama and controversy. Interestingly, even though all the drama stemmed from her work on E!’s Fashion Police, she has no plans to leave that role.

“For more than a decade, I was fortunate enough to play a role in the success of E! News and will miss my family at the show. At the same time, I am excited to not only continue as host of two major franchises on E! but also executive produce the aspirational new show Rich in Faith for Oxygen as well as take my wine and clothing lines to the next level. This is such a thrilling time for me and I thank the gang at E! for understanding my desire to embark on this next chapter of my life,” Rancic said about the change.

Only a few months ago, many were wondering what Rancic’s fate would be with the E! network, specifically her role on Fashion Police, after she made a seemingly racist “joke” about Zendaya’s hair on the Oscars red carpet.

Although Rancic publicly apologized to Zendaya, the comment led to a fight with fellow co-hosts Kelly Osbourne and Kathy Griffin, who both left the show, which caused Fashion Police to be put on hiatus until September.

“During her time here, Giuliana played an instrumental role in building E! News into a global entertainment news powerhouse and, while we will miss seeing her on set every day, we are delighted to continue to work with her on Fashion Police and Live From the Red Carpet,” E! general manager and president of Esquire Network Adam Stostky commented of her exit as news anchor.