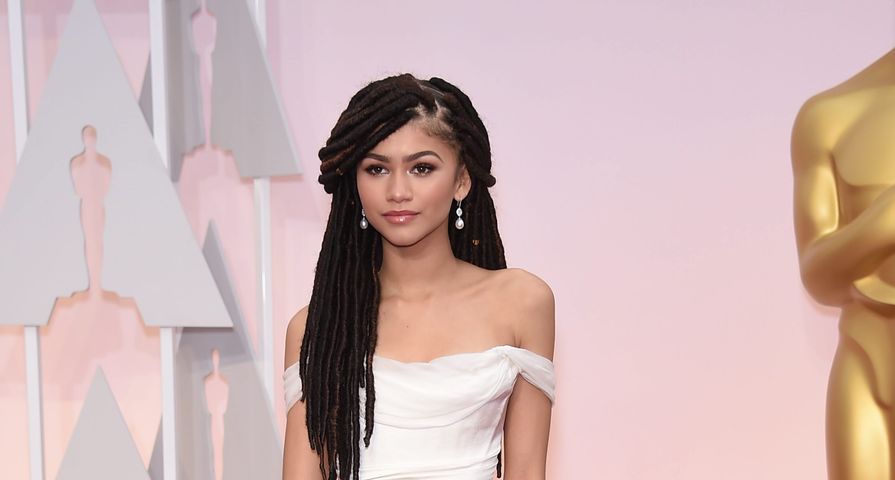 E!’s Fashion Police has been a staple at red carpet events where celebrities have been harshly criticized and ripped apart by the show’s panel on their fashion choices and while it is often rude and sometimes not agreed with, there is still a line and panel member Giuliana Rancic crossed it.

Former Disney star Zendaya Coleman, 18, made her first ever appearance at the 87th Annual Academy Awards on Sunday (Feb. 22) and looked so amazing in her Vivienne Westwood gown that Vogue named her this year’s “Breakout Style Star” for this year’s awards but there was something about Coleman’s look that Rancic didn’t like so much that she used offensive stereotypes to describe it.

After hearing of the E! personality’s statement, the actress took to her Instagram account to post a lengthy statement voicing her concern over Rancic’s seemingly racist comments.

“There is a fine line between what is funny and disrespectful. Someone said something about my hair at the Oscars that left me in awe. Not because I was relishing in rave outfit reviews, but because I was hit with ignorant slurs and pure disrespect,” she began her statement. “To say that an 18 year old young woman with locs must smell of patchouli oil or “weed” is not only a large stereotype but outrageously offensive.”

She went on to point out many incredible people who wear their hair in dreadlocks, “None of which smell of marijuana,” and to say African American’s already face enough criticism about their hair. She finished with, “I suggest some people should listen to India Arie’s “I Am Not My Hair” and contemplate a little before opening your mouth so quickly to judge.”

Rancic recognized the offense she caused and chose to respond and apologize on Twitter writing, “Dear @Zendaya, I’m sorry I offended you and others. I was referring to a bohemian chic look. Had NOTHING to do with race and NEVER would!!!”

Also Check Out: 7 Celebrities Who Have Been Blacklisted