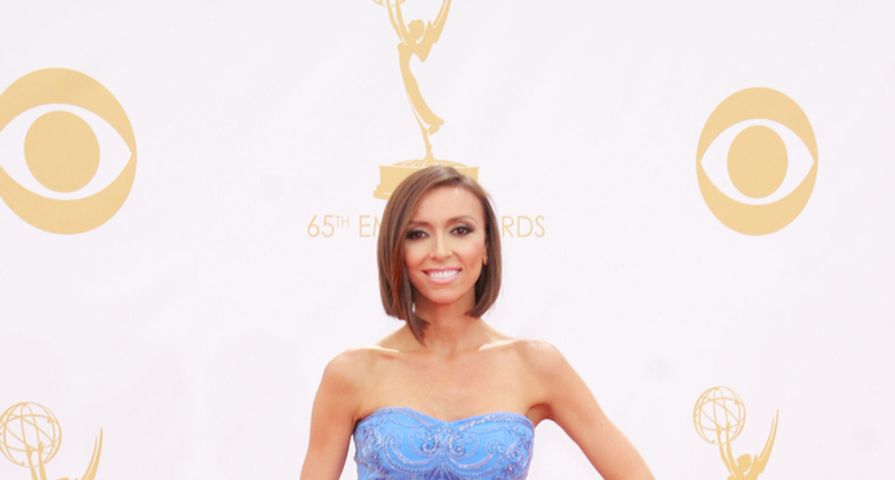 Giuliana Rancic has broken her silence about her size.

The E! host has always been very thin, and has been scrutinized by the media as a result. Usually, she stays mum on the topic — but the 40 year-old opened up to People magazine because she feels the criticism has “gotten out of hand.”

After appearing at the Golden Globes in January, many speculated that Giuliana might be suffering from an eating disorder, or that her breast cancer might be back.

“Some people were saying, ‘The cancer is probably back,’ ” Giuliana says. “And they were accusing me of every eating disorder. I thought to myself, ‘God, if someone really thought I had an eating disorder, what a horrible way to approach it.'”

She says that the medicine she’s been taking to fight cancer since 2011 is what keeps her so thin.

“I started noticing that I was eating a lot, but not gaining weight at all,” Rancic she explains. “I was concerned.” Her oncologist explained that the drug can alter metabolism and cause weight loss.

“It’s really hurtful,” Giuliana says of the media firestorm surrounding her appearance. “I’m sorry that some people think I’m disgustingly skinny, as they put it, but there’s nothing I can do. I’m lucky that I even have the type of cancer that reacts to the medicine.”

She also claims that she eats plenty. “I eat more than any of my friends,” she says. “I eat a very robust, healthy, balanced diet and dessert almost every night.”

Giuliana also doesn’t deny that she’s very skinny. “I look in the mirror and it’s hard for me,” she admits. “I am really thin. I want to look fit and beautiful and sexy, and I can’t.”