Giuliana And Bill Get Tough News 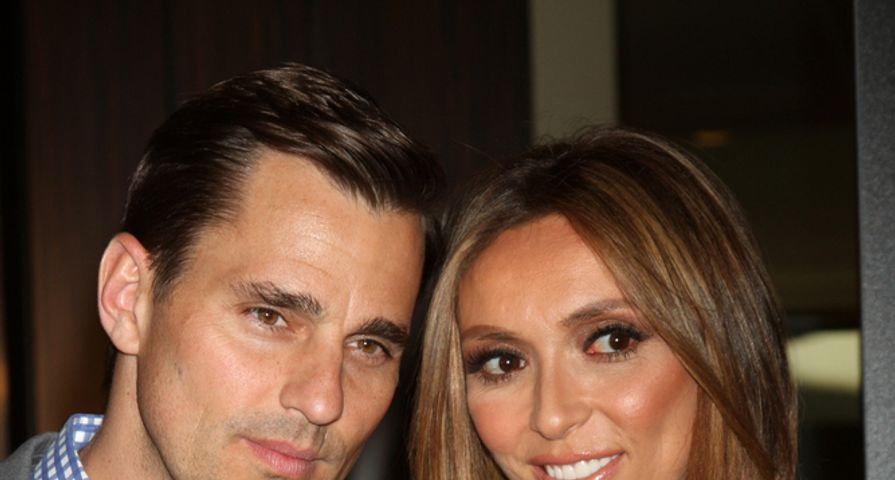 It was a somber setting on the season finale of Giuliana and Bill. The couple is attempting to conceive via surrogate, and the process is proving to be a roller coaster ride.

The celebrity couple, and stars of the show that bears their names, have been trying for a successful second pregnancy with a surrogate. Their first child, Duke, was carried by a surrogate, after Giuliana continued in having problems with pregnancy. For any desirous parent, such news can be devastating, and can wreak havoc physiologically. Thus, surrogacy was the wise decision for Giuliana.

The couple is continuing to work toward a healthy pregnancy–desiring a sibling for Duke, and a fourth member of their household.

There’s something enjoyable about Giuliana and Bill (the people and the show). Their drama is a little more universal. It’s not steeped in stupidity, nor does it play to society’s low hanging fruit. The couple is genuinely likable. Most know Giuliana from Fashion Police, and most remember Bill from winning the first season of The Apprentice, though he was an incredibly successful entrepreneur before he was ever endorsed by Donald Trump.

Unlike many reality shows that follow celebrity couples, or turn people into short-lived, faux-celebrities, these two well-known figures serve as something of the “normal people,” who have allowed their lives to be chronicled for television. Well, normal with the exception of having millions of dollars that the rest of us don’t have. Still, they serve as a nice example of a couple who have a lot, but are still working towards a hoped for contentment. Fascinating.

Check out the video below to see the couple work through the emotions of surrogacy.