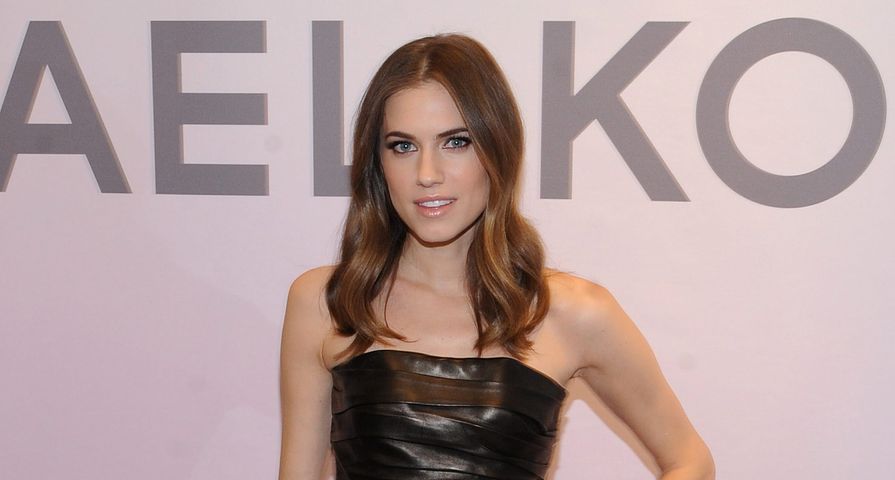 Longtime NBC Nightly News anchor Brian Williams has been under fire from the public and war veterans after lying about literally being under fire while in a helicopter in Iraq, resulting in Williams being suspended for six months without pay from the news program.

In early February, Williams apologized after repeatedly telling a story insisting that the helicopter he was riding in while covering news in Iraq was hit by a grenade after several veterans called him out on it revealing that it was actually a helicopter ahead of his that was attacked.

With intense backlash still coming in for the lies, actress Allison Williams, Brian’s daughter, is speaking out in defense of her father and admitting the situation has put her wedding plans on hold.

“It’s been tough, though,” the Girls star stated at a Q&A with Seth Myers in New York.

“Obviously, toughest on my dad, who bears the full burden of responsibility for it, but one thing the experience has not done is shake my trust and belief in him as a man. He’s a really good man. He’s an honest man. He’s a truthful man. He has so much integrity. He cares so much about journalism. And yes, he’s a really good dad. I know you can trust him because, as any good daughter does, I’ve tested him on that.”

She went on to explain that it has also temporaitly distracted her from planning her wedding to fiancé Ricky Van Veen, “And then current events started happening and so that derailed it a little bit, but it has been a really beautiful throughline in our lives. It’s just something we haven’t focused on, but spoiler alert, we are excited!”