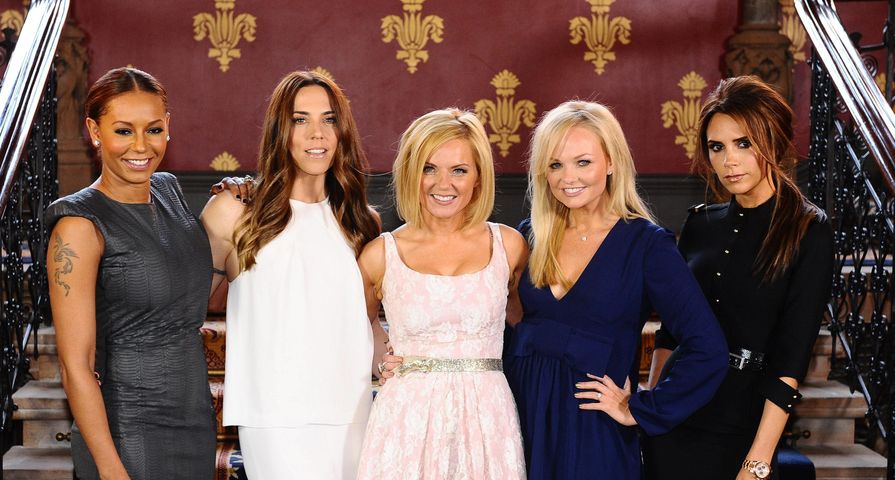 Nineteen years ago Geri Haliwell abruptly left the Spice Girls in the middle of a world tour. On May 31, the star took to Twitter and officially apologized for her sudden disappearance in response to a fan’s compilation video.

The fan account tweeted alongside the video, “19 years ago today, it was announced that @GeriHalliwell had left the Spice Girls in the middle of their tour.”

A now 44-year-old Halliwell replied to the fan tweet by stating apologetically, “I’m sorry about that… everything works out in the end, that’s what my mum says! x.”

Despite the shock that Halliwell’s departure created at the time of the tour 19 years ago, fans seemed to easily forgive the Spice Girl star and lovingly embraced her apology.

Halliwell’s official departure from the popular 90’s girl band was stated in 1998 when she unexpectedly announced, “Sadly I would like to confirm that I have left the Spice Girls. This is because of differences between us. I’m sure the group will continue to be successful and I wish them all the best.”

Since the group’s split, the Spice Girls have reunited on various occasions such as their 2007 concert tour and the 2012 London Olympics to grace the stage and please their raving fans with iconic songs of the past such as the ever-popular tune “Wannabe.”