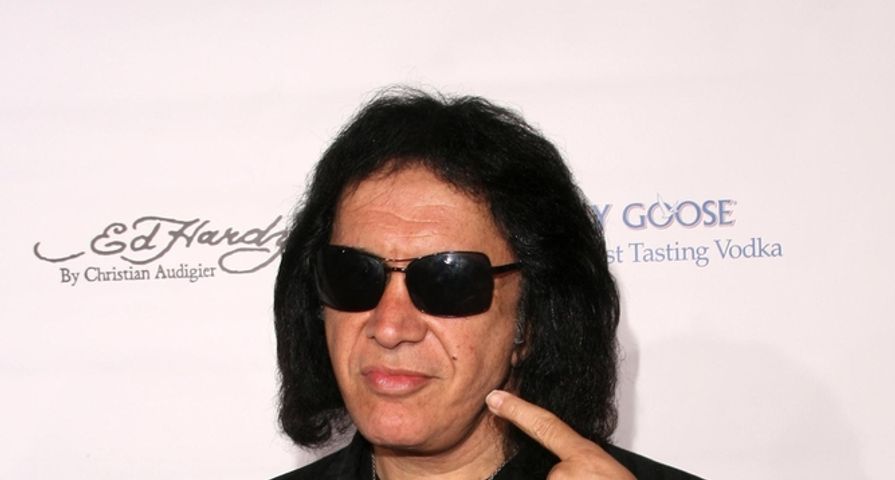 KISS rocker Gene Simmons’ Los Angeles home was the center of an extensive search by the LAPD’s Internet Crimes Against Children Task Force on Thursday, August 20.

The situation is slightly confusing, however. While TMZ reports that authorities seized computers and other evidence from the home neither Simmons nor anyone in his family are suspects in the case, meaning someone used their internet access to download child pornography.

“Today, members of the Los Angeles Police Department visited Mr. and Mrs. Simmons at their home to discuss a crime that may have occurred on their property last year while Mr. Simmons was away on tour with KISS. Neither Mr. Simmons nor any member of his family is a person of interest in the investigation and they are cooperating fully with the investigation,” Simmons’ rep said in a statement.

The rep also added, “At this time, police have requested that Mr. Simmons and his family not discuss the investigation publicly so as not to compromise it.”

Simmons’ wife Shannon Tweed did tweet about the situation Thursday night, however, writing, “Thanks for your support. We couldn’t be more horrified that someone used our residence for such heinous crimes. Law enforcement is on it.”